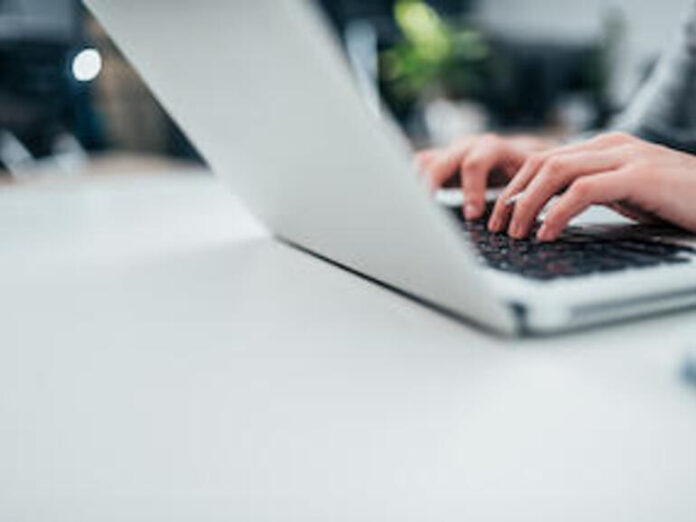 11 particular tones were observed in the writing of 30 million daily users, according to a report from Grammarly.

Anyone who writes will admit their own particular—and in some cases, peculiar—quirks. Some often use italics or exclamation marks to denote enthusiasm. Others are hooked on specific words, for example, you’ll always see the word “heretofore” peppered throughout one person’s work and the word “quixotically” in another’s. Some writers’ works are so distinctive, so utterly presented in a specific way, that the author’s name will be evident even before it’s revealed. Think Hemingway. Fitzgerald. Steinbeck. Wharton. These days, many writers rely on a much-promoted software from Grammarly, a digital communication company. Grammarly not only checks for spelling and grammar but offers up suggestions for better phrasing, alternate words, and more. It’s an early and ideal AI (artificial intelligence) for writers, whether fiction, fantasy, or news reporting.

“Grammarly’s Beyond Words” report noted that of the “dozens of tones” in its 30 million daily users’ writing, and narrowed it down to 11 particular recurring tones, from formal to empathetic, which reflect, it said, how people may be processing the series of unprecedented events unfolding throughout the world. The company explained in a blog post: “Grammarly’s tone detector analyzes word choice, phrasing, and other language properties to indicate how a user’s text might come across to a reader. Out of the 40 tones the feature detects, there are two whose use shifted markedly as the crisis developed—optimistic and informative. These changes tell a story about how people everywhere are experiencing this historical moment.”

Dubbing 2020 “the most unique year in our collective lifetime,” Grammarly set out to prove that since “communication is an integral part of the human condition” it’s “a poignant mirror for our emotions and experiences, from the personal to the global.”

The report assessed the following for 2020: Confident writing waned, informal writing was on the rise, deeper aspects of writing mattered more, and major world events made an impact.

The increase of individuals interacting with Grammarly’s engagement suggestions rose 77% this year. Several factors may be at play. While working in an office, security may regulate and only allow admin approved software to be uploaded. Some bosses, or even the writers themselves, may feel it can stifle an individual’s personality and character revealed in their writing.

At home, however, employees may miss the repartee among colleagues, when they could ask aloud, “What’s another word for scared?,” and get a quick response from someone nearby. In this way, the writer is making small changes to accommodate the changing “office” culture and environment.

Unsurprisingly, the earliest shift in tones was detected mid-March, correlating to the first spike of US coronavirus’ cases and Grammarly reported a “simultaneous” shift to a less optimistic tone from 75% of users, and blamed a “natural emotional response to the isolation and anxiety.”

There were highs, too, including a 70% rise in those using an “informative tone,” which the company speculated indicated people were informing one another and sharing knowledge.

When the Black Lives Matter movement surged support and protests and what Grammarly called “societal reckoning” from late May to early June, shifts were detected, with a 1,286% increase in an anxious tone, and 258% of an increase in a gloomy tone. But there were upswings, too, including a 210% increase in the curious tone, a 241% increase in the optimistic tone, and a 628% increase in empathetic tone, indicating that people were turning to each other “for understanding and a way forward.”

In autumn, in addition to pumpkin spice lattes, shifts emerged. Grammarly detected what it said were “significant” changes in people’s writing. In late October and early November, the US election and the global “second wave” of COVID-19 contributed further to the shifts in tone; a 50% increase in a direct tone, a 47% increase in a curious tone, a 66% increase in an empathetic tone, a 100% decrease in the worried tone, and an 11% increase in confidence in writing.

Methodology: Insights are from aggregate data from Grammarly between Jan. 1 to Nov 15. The time periods for the noted relevant world events, COVID-19 surges, Black Lives Matter protests, US election were verified from Google Trends data for 2020.

Top Story of the Day Newsletter

If you can only read one tech story a day, this is it.
Delivered Weekdays