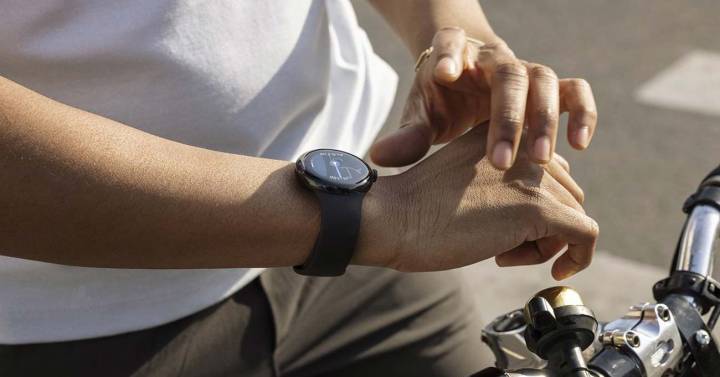 Not long ago the Google developer event was held and, among the things that were announced -apart from the arrival of a new phone and Android 13-, was the arrival of the the firm’s first smartwatch. We are talking about the Pixel Watch, a wearable that has the Wear OS operating system, but some important details remain to be known… and one of them has been revealed.

In the connectivity section, it was confirmed that the equipment will have Bluetooth to sync with phones and NFC to have the option of making mobile payments through the Google Play gateway. Interestingly, no information had been offered on independent access to Internetsomething completely necessary to be able to install applications and take advantage of them (an example is the new YouTube Music function), and this is exactly what has changed.

It was taken for granted that the Pixel Watch would have Wifi, something that is not exactly unusual in smart watches, but there is no data regarding the presence of access through mobile data. Fortunately, in an interview with the project manager -which has resulted in the smartwatch we are talking about-, has confirmed that there will be the option of using LTE. The reason for this is that it has indicated that it is the way in which you can explore in the best possible way all the options that the Google operating system has and the apps that are installed. Therefore, there is no longer any doubt about its existence… but there are others about it.

The inclusion of LTE in the Pixel Watch, what will it be like?

This is what the Google manager has not responded to, and it is something quite important. We are referring exactly to whether this possibility is present in the basic model of the smart watch or, failing that, it will be an addition that will be included in a specific version. And the importance has to do with the price that the Pixel Watch will have, which will be around 300 euros.

If the decision has been that all smartwatch models have LTE, what you have to pay is really low and its options in the market they increase exponentially (being even more striking than the Apple Watch without a doubt). In the event that this is not the case, Google will surely make the same decision as the rest of the manufacturers: increase the price of the model that does have access to mobile data -generally the amount is usually about 100 euros-. Therefore, we do not talk about something that is not important.

Arrival on the market of this smart watch

Although it has already been announced, the manufacturer made it very clear that it will not be until autumn (no exact date at the moment), when its sale begins in most regions, including Spain. At that time, some more details of what it will offer will be known because, to date, there is no list of characteristics in which things such as its processor, memory and additional elements such as sensors can be seen.