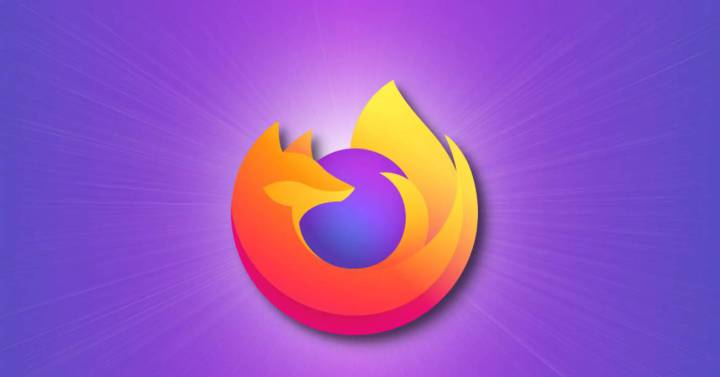 One of the most used web browsers is firefox, the great alternative to Chrome. And now, if you use this Mozilla program on your Mac, we bring you good news. More than anything because the new version for the Apple computer comes with some very interesting new features.

As Mozilla has just reported through his official blogl, want to celebrate the arrival of Firefox 100 with some new features that are worth noting. Mainly, because now Macs will be able to enjoy videos in HDR (high dynamic range) to enjoy better image quality.

Evidently, this requires that the Mac has a display that supports the HDR standard, in addition to running macOS 11 or later. And watch out, more improvements are coming if you browse with your Mac using Firefox.

As indicated in the published note, Firefox 100 brings more news, in addition to HDR support. For example, now you will be able to see subtitles when you activate the Picture in Picture mode, being able to enjoy them on platforms such as Amazon Prime Video, YouTube or Netflix.

If you have an iOS phone, know that Firefox 100 also brings some very interesting new features to its iPhone version. For example, you will be able to better organize your tabs through a system that puts recently used tabs first. Also, if for example you leave a tab open that you haven’t visited in 14 days, it will go into inactive mode.

They also reach the platform new wallpapers, an improvement in history to group items more easily. For example, you will now be able to find the web page you visited under a specific search term.

A series of improvements that will make the Mozilla browser more practical than ever, so now all you have to do is update compatible devices to enjoy the new tools that this version brings.

If you want to try the benefits offered by the latest version of Mozilla’s web browser, know that You can now update Firefox for Mac through the Firefox website, while the new features that will land on iOS will be available at the end of the week.