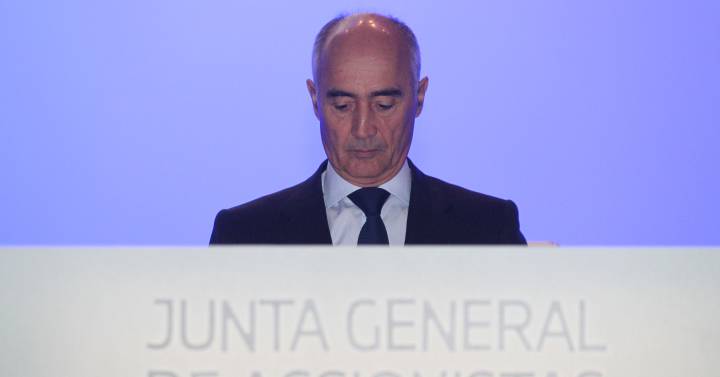 Ferrovial will try to close the last fringes in one of its most intricate divestitures. The company, which has been negotiating since the summer the transfer of the part it still retains of its services business in Spain, does not want to completely divest itself of this subsidiary, according to financial sources. Five days. And he finalizes an agreement with the Spanish fund by which he seeks to share the firm as a minority partner, with around 25%.

Ferrovial has thought twice about the idea of ​​divesting its entire service business. After several months in exclusive negotiations with Portobello to transfer its business of facility management (which includes contracts in hospitals, ports, car sharing, bicycle rental or restoration on Renfe trains), the company has decided that it wants to remain linked to these businesses and be able to take advantage of a possible revaluation in the future, after several years under the baton of venture capital.

The operation, coordinated by Bank of America, values ​​the subsidiary at around 200 million euros. Ferrovial is willing to retain 25%.

Portobello, for its part, exhibits its success in managing companies of this type. He is the owner of Grupo CTC, a Catalan company specialized in outsourcing services and born from the merger of Grupo Uno with CTC Outsourcing. He also owns Sidecu, the owner of the gym firm Supera, an area where the Ferrovial subsidiary also manages some centers. The fund thus exploits synergies with some of its companies to give the new company a growth horizon.

Ferrovial launched the sale of its Services division in 2018. Initially, Goldman Sachs was in charge of piloting the process, which valued the subsidiary at around 3,000 million and encompassed various businesses not only in Spain, but also in the United Kingdom, Australia, Poland or the US After a year of waiting, the sale failed and the company that Rafael del Pino runs only managed to divest itself of its business in Australia.

The Spanish infrastructure group then decided to change the pace. He fired Goldman Sachs and entrusted the operation to Morgan Stanley. But in this case, it decided to divide the subsidiary according to its business and the geography where it operated. Thus, before the summer, it initialed the sale of the Spanish part dedicated to waste treatment to the German group Schwarz for 1,133 million.

Plans for the rest of the division are divergent. At first, Ferrovial decided to divide the company into six and, in addition to undertaking the sale of its environment and facility management businesses in Spain separately, to do the same with its other geographies. But with some differences.

For the moment, it has already decided to retain the waste plants in the United Kingdom, although it is moving forward with the sale of the rest of the businesses included under its subsidiary in the country, Amey, once the legal conflicts with the Birmigham City Council have been resolved. The area of ​​infrastructure maintenance in Spain, the business in Chile, in which it operates through the Berlia brand, and the services activity in the United States are also pending.