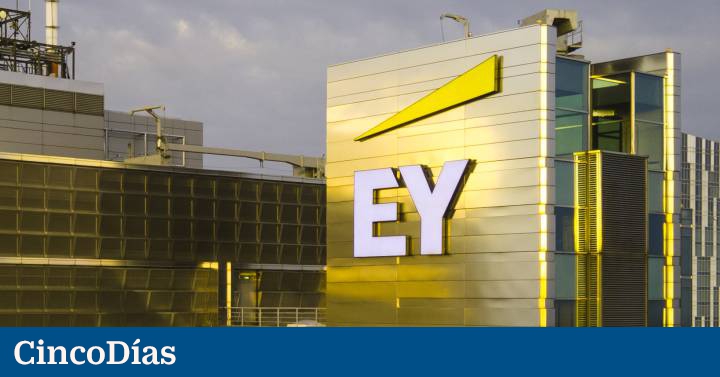 The professional services multinational Ernst & Young (EY), one of the most important firms in the sector in the world, is studying to spin off and launch a public offering for sale (OPV) of its global consulting business as part of the most radical transformation of a Big Four accounting firm in the last two decades, as published this Friday by the newspaper Financial Times.

The 312,000-employee firm, which along with Deloitte, KPMG and PwC dominates the accounting industry, is looking at a historic breakup of its business as a solution to conflicts of interest that have dogged the profession and drawn regulatory scrutiny.

Earlier this week, EY had confirmed its intention to complete a spin-off of its business, separating its audit operations on the one hand and its advisory operations on the other. If this announcement is completed, it will undoubtedly be one of the most important operations of the year. And it will be not only for the company itself, but it can become a turning point for the entire auditing and consulting sector, which will have to face a new reorganization, according to some experts consulted.

According to Reuters, the CEO of the group, Carmine Di Sibio, sent a communication to the employees in which he assures that a decision has not yet been made and that the firm is evaluating different strategic options.

If it comes to fruition, the move would be the biggest shakeup in the accounting industry since the collapse of Arthur Andersen 20 years ago, and a far-reaching change in the traditional operating model of the Big Four or Big Four: Deloitte, EY , PwC and KPMG.

However, with an IPO on the horizon, it would also create the potential for a huge windfall for existing EY partners who own and run the company, reminiscent of the IPOs of Goldman Sachs in 1999 and Accenture in 2001.

Who gets the brand?

“It is true that the pressures from the regulators have not stopped increasing, especially in the United Kingdom, in recent years, but in Spain this separation between the different businesses has been a reality for a long time,” comment sources in the sector. Within the Big Four, it is common for the different business areas to be incorporated into legally independent companies, but with the same brand.

Precisely making the decision of who keeps the brand will surely be one of the consequences of the total split of the consultancy’s audit area, if EY finally chooses that option. “And the companies resulting from this reorganization may be the subject of a new merger dance in the sector,” interprets another of the sources consulted. Other experts have not shown surprise at the announcement ratified by EY, since they recall that the United Kingdom insisted on 2024 as the deadline to undertake this split, which is now under study.

“Taking into account the steps that will have to be taken internally, the study process that EY is now starting will not be fully completed before that date,” say some analysts. US regulators want to prevent lucrative consulting work from crippling auditors and their ability to protect investors’ needs. However, the sector, with the relevant walls, has always defended that integration improves the quality of account control.

Deloitte, EY, PwC and KPMG face pressure from regulators and shareholders after repeated audit failures; in the case of EY, its subsidiaries are facing lawsuits over audits by Wirecard in Germany and NMC Health in the UK.