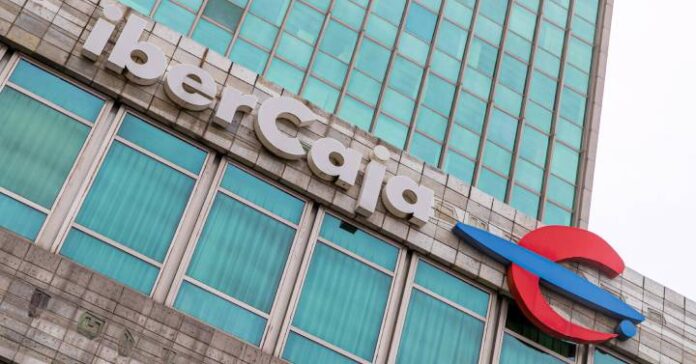 Company and unions, except UGT, have already reached an ERE agreement in Ibercaja. It has had 78.65% of the union representation in the financial entity (CCOO, Apeca, ACI and Asipa).

From CCOO they have reported that the agreement, of which the details have not yet been provided, is pending ratification by the governing bodies and the review of the legal advice. They have also thanked “the responsibility and the enormous work of all the unions, both signatories and not, that we have maintained unity almost to the end.”

For Workers’ Commissions, all the objectives that it set out at the beginning of the process have been met: voluntariness through dignified exits, minimization of the effects of geographical mobility, guarantee of employment, at no cost to the staff that remains active. However, they have lamented “the lousy performance of the entity, in a negotiation that could have been resolved much earlier.”

“If we finally ratify it, we will have to manage it with the honesty and dedication with which we always do,” they have added from the union, while thanking the staff “for their patience, trust and support, especially to our Affiliation that, at all times has been tucking us in. “

For their part, the UGT have stated that the agreement has not had their support because the economic conditions agreed for voluntary departures are “insufficient”, especially those collected for those born in 1965 and 1966, and “the inexistence of Forced dismissals are not guaranteed under the agreed conditions. “

They have estimated that “it is not acceptable” that to cover the vacancies produced by voluntary departures in some territories “mobilities of up to 350 kilometers are allowed with the traumatic effect that this has on families, incomprehensible even more if possible in a company that declares itself familiarly responsible. ” According to UGT, “the solution provided for mobility only consists of a review of transfers over 150 kilometers from the Monitoring Commission.”

UGT has highlighted that “throughout the negotiation, the union unit has maintained that this process can be undertaken without the need to apply the same type of traumatic mobility measures that in the ERE of 2015 involved mobility more than 100 kilometers from 44 working people and the termination of the contract of another 26 and in the ERE of 2017, the termination of the contract of 39 workers and another 39 suffered great mobility “