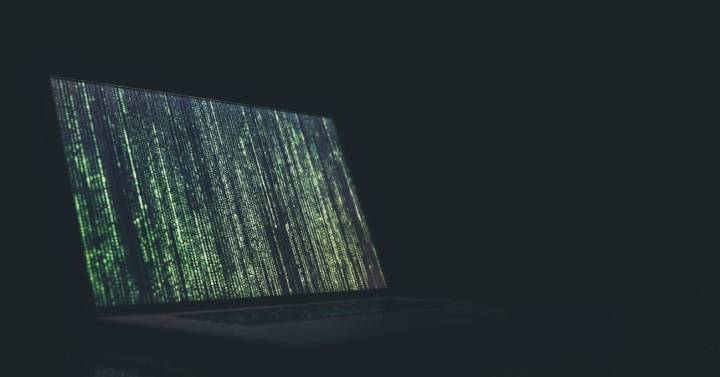 The use of malicious applications to steal information from us has become more and more common. With the controversy related to spying on the Prime Minister Pedro Sánchez and other members through Pegasus, it is clear that, regardless of the objective, it is an excellent way to spy on us. And today we want to talk to you about Emotet, the most dangerous malware in the world according to Europol and which is growing at an alarming rate.

Taking a look at the latest report on Emotet which has been published by Malwarebytes, it is clear that we are not dealing with malware without more, but the most dangerous. The worst of all is that its growth is being exponential.

As indicated “The Emotet banking Trojan was first identified by security researchers in 2014. Emotet was originally designed as banking malware that was trying to sneak onto your computer and steal sensitive and private information. Spam and malware delivery services, including other banking Trojans, were added in later versions of the software.” And, this spyware is more active than ever, so you have to be very careful if you want to avoid further damage.

Emotet activity has not stopped growing

For a start, data has been recorded indicating that the activity of this malware has tripled in recent months. In this way, in the corresponding period between the months of February and March of this year, 2,843 infected with this virus have gone from being detected to 9,086 cases, making it clear that the growth of this threat is exponential.

At first, this malware was removed last year, but it looks like Emotet, formerly known as Trickbot, is back stronger than ever. Of course, his modus operandi does not change at all: through a spam campaign he tries to infect as many computers as possible.

Besides, once the victim downloads the malicious file from his email manager, he will start sending messages to all his contacts to make the phishing campaign as successful as possible.

On the other hand, Emotet has a very interesting hiding method, since it hides in Excel documents and other Office package formats to download all the files from our computer through a macro. In this way, the infection arrives through email and then infects more computers. And beware, it can attack all web browsers to steal saved passwords, mobile phones… Options are not lacking for this dangerous malware.

Is there a solution to this virus? The truth is that right now the best thing you can do is run your computer’s antivirus to check if Emotet has reached your computer. If so, immediately change all passwords via an uninfected computer as soon as possible because this malware will not hesitate to empty your bank accounts.