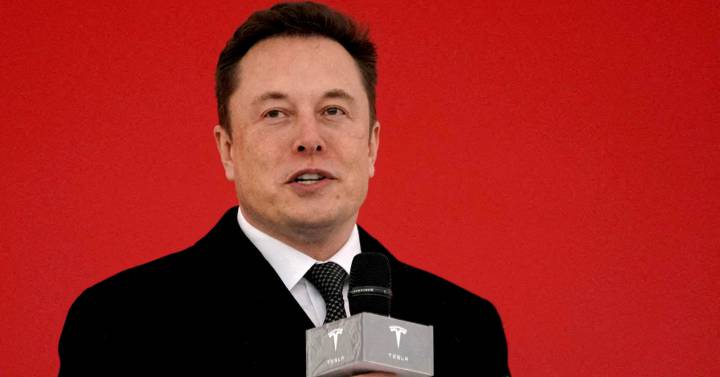 Tesla CEO Elon Musk believes that inflation has peaked and will decline rapidly in the future, he said Thursday during the electric carmaker’s general meeting of shareholders in Austin. )

Musk anticipated that the cost of raw materials and other components for car manufacturing will fall in the next six months.

The controversial businessman born in South Africa explained that through the process of acquiring materials for Tesla, the company has detected that the prices of more than half of the products necessary for the manufacture of its vehicles show a downward trend in six months view. He also warned that he foresees a moderate recession in the United States that could last 18 months.

The manager wants Tesla to produce 20 million vehicles a year by 2030 thanks to the creation of more than a dozen assembly plants around the world that would be added to the existing ones in Fremont (USA), Austin (USA). ), Shanghai (China) and Berlin.