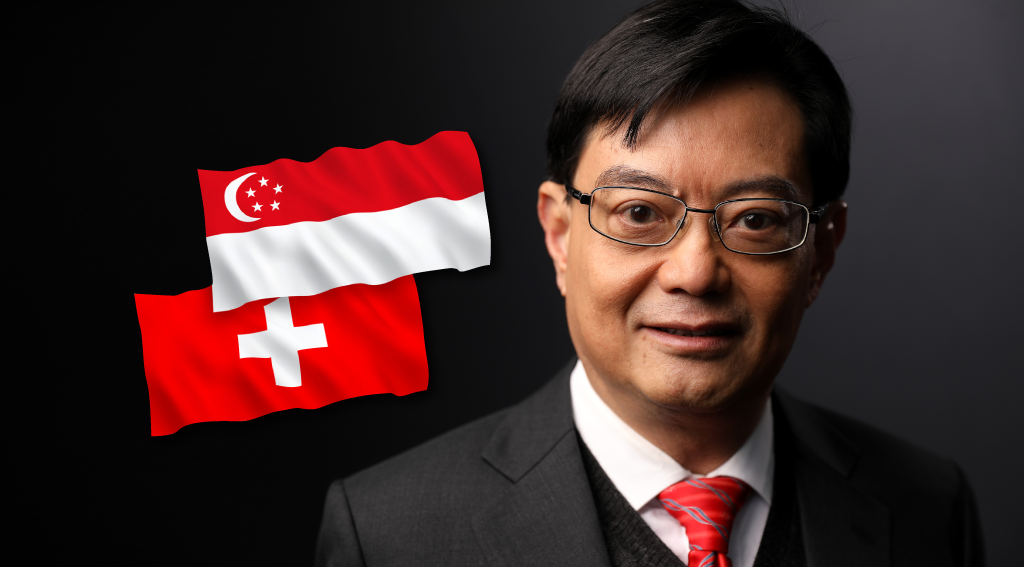 Global financial centers such as Singapore and Switzerland need to set aside competition to collaborate on new frontiers as pioneering work thrives on the circulation of innovation and ideas said Heng Swee Keat, Deputy Prime Minister and Coordinating Minister for Economic Policies.

He added that this is especially of great importance as the global fintech community faces several headwinds.

This includes the rising interest rates and falling valuation, broader geo-political and macro-economic challenges posed by the ongoing war in Ukraine, and the threat of another global recession.

At the opening of the Point Zero Forum, he said that while the two countries may be continents apart, they still share common interests and perspectives as small countries with an international outlook.

Both countries have cooperated on fintech for more than five years now when the ecosystem was still nascent.

The DPM felt that cooperation is also needed to break new grounds by reducing barriers for cross-border transactions, and with common frameworks for the responsible use of technology.

This will provide a more conducive and encouraging environment for ground-breaking innovation and startups.

One common goal both countries have is a focus on digital sustainability.

At around the same time, Singapore had started Project Greenprint, an industry effort to develop open and inter-operable platforms for driving the efficient and trusted flow of data for green finance. 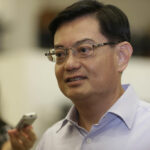 Heng said in his speech,

“Global financial centers often view each other from the vantage point of competition, as they each seek to attract more assets under management (AUM) and talent. Competition is important, but it is not everything. So, when Swiss Finance Minister Ueli Maurer visited Singapore last year, the idea of holding a joint fintech conference was mooted.

Several months on, the Point Zero Forum was born, as we jointly seek to strengthen the circulation of innovation, broaden opportunities between Europe and Asia, and advance a new wave of emerging tech for good.”