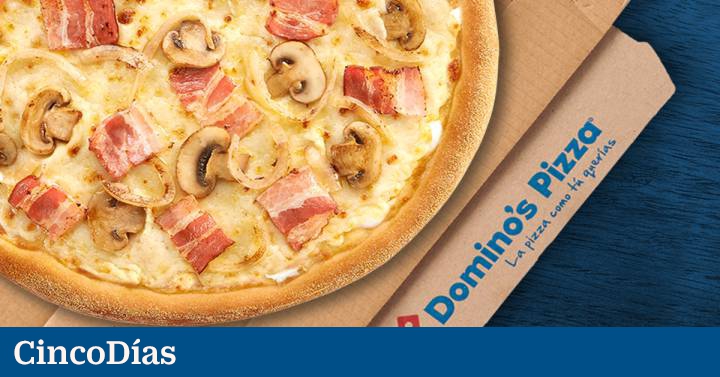 Italians defend their gastronomy without giving respite to foreign companies that emulate their star dish: pizza. The distrust has led the American chain Domino’s Pizza to close the last of its 29 branches in the country, just seven years after landing in Italy, when they were defeated by a local demand that continues to prefer the indigenous preparation of pizza.

In its foray into Italy, Domino’s Pizza took out large loans to start its venture of opening 880 locations in the birthplace of pizza, but its presence in the country was dwarfed by local restaurants. Not even its home delivery option, which was intended to be its added value, allowed it to differentiate itself from its smaller competitors: during the pandemic, restaurant owners of all sizes expanded their delivery service. delivery; many of them teaming up with third parties such as Deliveroo, Just Eat or Glovo, to get their dishes to their customers’ tables while the Covid-19 restrictions remained.

In addition, the American chain, which arrived in Italy with a franchise agreement with ePizza Spa, had another strategy that was not successful among Italians: adding US-style ingredients, including pineapple, to the pizzas.

Its failure in the country was already announced by ePizza after the results of the fourth quarter of 2021. “We attribute the problem to the significant increase in the level of competition in the food delivery market, both with organized chains and with individual restaurants that deliver food, to the service and reopening of restaurants after the pandemic and to consumers who now go out to spend,” the company said in a report at the time.

Domino’s Pizza had already reduced its operations in the country since its sales peak in 2020 and had stopped home deliveries from its website on July 29. Still, the closures surprised some of its customers, who took to the chain’s social media channels in Italy to ask why their calls weren’t being answered or why their local store had closed.

The shelving of the Italian chapter of Domino’s Pizza comes after a Milan court in April granted the company judicial protection against creditors for 90 days, ePizza explained in a statement. This measure, which prevented lenders from demanding payment of debt or seizing company assets, expired on July 1. By the end of 2020, the American chain had a debt of 10.6 million euros, according to the latest audited annual reports.