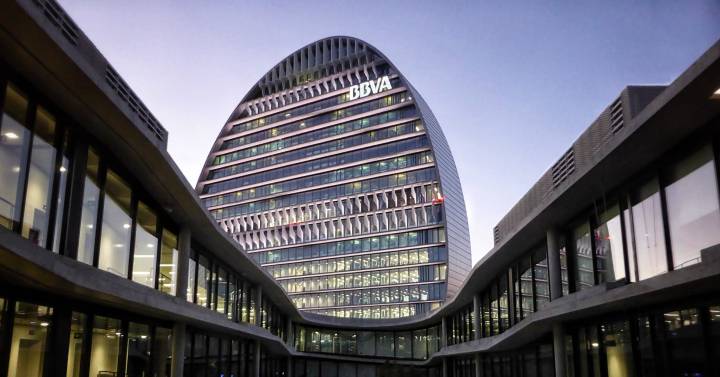 BBVA surprised the market yesterday with the announcement of the launch of a Share Acquisition Offer (opa) on the 50.15% of the capital that it does not control of its Turkish subsidiary Garanti. This communication occurs only three days before the group chaired by Carlos Torres celebrates its Investor Day, scheduled for Thursday, November 18. At this meeting, both Torres and the CEO, Onur Genç, will give the keys to BBVA’s strategic plan for the coming years, and it will be the trigger to start the share buy-back plan for 3,500 million euros, 10% of its capital, confirmed in the presentation of results for the first nine months of the year.

The market expected that in the act of Thursday Torres would explain the fate of the capital surplus that still remained from the share buy-back and the ERE launched in July in Spain. The bank sold its US subsidiary this summer for 9.6 billion euros, an operation that brought it some 8 billion in excess capital.

Initially, part of this capital was assigned to carry out a merger in Spain, specifically, with Banco Sabadell, with whom it had already started very incipient negotiations, and after several tug of war, they acknowledged the talks in November. But a month later the operation broke down. Thus, Sabadell changed its CEO and course, to remain independent, at least for some years, and BBVA opted for other solutions to grow in banking. And raise your bet for Garanti, despite the fact that on more than one occasion its leadership denied it, it has always been in the focus of the group.

BBVA, however, thus moves away a merger in Spain, an operation that had the approval of the Bank of Spain, although it does not close its doors. In the last public appearances of Torres or Genç, they have explained that now, with the excess liquidity that exists in the market, and with a more positive view of the financial sector by investors, a purchase or merger with another bank is would carry out without problems going to the market.

But now, BBVA has on the table to expand its presence in its Turkish subsidiary, an operation that it does not expect to close until the first quarter of 2022. Of course, it has cost the bank and it will be difficult to convince the market that this operation is more profitable than a merger in Spain.
For now, it maintains that “the multiples of the operation are very good,” as explained by its CEO.

The bank is committed to the opportunities offered by the country thanks to its growth potential, low banking and Turkey’s commercial ties with Europe. Turkey has about 84 million inhabitants, with an average age of 32 years, and BBVA’s research service forecasts that its GDP will grow at 3.5% per year. Regarding bankarization, BBVA points out that household indebtedness represents only 17% of GDP, compared to 69% of the European Union average, and Garanti has a privileged position for growth there since it is the main private bank of the country with 20% of their market share in Turkish lira loans and 19% in deposits.

Thus, an operation with Sabadell is either discarded or carried out with a capital increase. All can be.