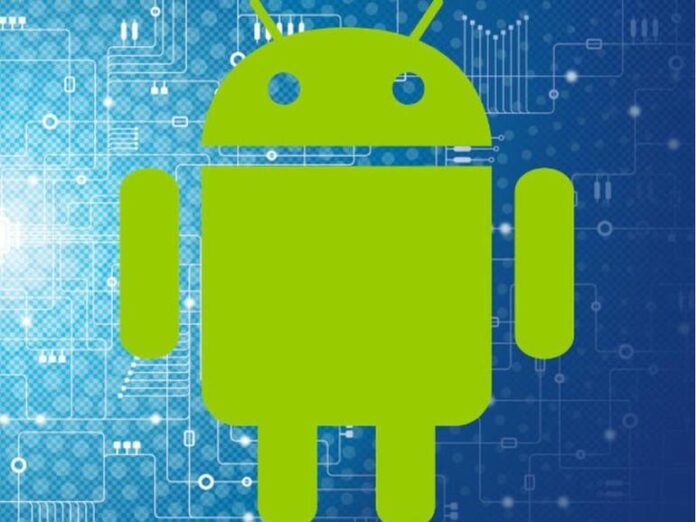 A couple of weeks ago, Windows Central reported that Microsoft is working on a way to run Android apps on Windows 10 and make them available in the Microsoft app store. The effort has a codename — Project Latte — and seemingly the goal of providing an Android subsystem for Linux, akin to the Windows Subsystem for Linux.

Since that initial report, I’ve been mulling the why question. Why is Microsoft doing this? I keep coming up blank.

There’s history here. Microsoft did get Android apps working on Windows 10 a number of years ago via its “Astoria” bridge project. The goal of these bridges (there were ones for iOS, Web, and Win32, too) was to try to get developers on these other platforms to adapt their apps to work on Windows 10.

The Astoria Android project worked too well, so the story goes, in that it enabled Android apps to work on Windows 10 without any adaptations or developer intervention/approval. At the time, this thwarted Microsoft’s goal of trying to get more Universal Windows Platform (UWP) apps in its Store, and so Astoria was canceled in 2015 and the team disbanded.

These days, Microsoft cares a lot less about trying to get developers, including its own first-party developers inside Microsoft, to create UWP apps. Project Reunion is Microsoft’s current attempt to try to fix its fragmented Windows developer story and get more Windows apps in the Microsoft Store.

There’s also parallel work happening on the virtualization front with Windows 10X and the still-unannounced Cloud PC service. In Windows 10X, the variant of Windows 10 that has a much different UI/UX and is meant to be simpler and cleaner, various containers will enable users to run their MSIX-packaged apps, UWP apps, and, ultimately, Win32 apps. Cloud PC, Microsoft’s coming desktop-as-a-service offering due out in the spring of 2021 (last I heard) is all about bringing Office and other apps to users via a Windows Virtual Desktop-based service. Could any of this work also involve supporting Android apps on Windows? I’m not sure.

And then there’s the Microsoft Your Phone app. On a very small subset of Samsung phones, users already can run and manipulate their Android apps that are installed on their phones on their Windows 10 desktops via Your Phone. It’s a buggy experience, at best, and one which, so far, Microsoft hasn’t enabled for the majority of Android users.

So back to Latte. Why is Microsoft considering making Android apps available on Windows via this approach?

But what about other flavors of Windows 10? There are emulation offerings like BlueStacks that already enable users who want Android apps to run on their PCs. Are there actually a lot of users — consumers, SMBs, and/or enterprise customers — who have Android apps that they really, really want to run on Windows 10? And if so, which apps?

One of my Twitter pals, @GroovePoint, said he’d like to run some home-automation apps that aren’t available natively on Windows 10 but are on Android. And on Reddit, I saw a user say he’d like to run WhatsApp Server on Windows 10. But otherwise? Chime in if you have an example of an Android app you’d like to use on Windows. I don’t have any, myself, as I just use things like Instagram in a browser if and when I ever need to access it on my PC.

My ZDNet colleague Ross Rubin posited a theory that Microsoft might be looking at support for Google Play services as a way to try to grow the number of touch-optimized apps. After ill-advisedly over-emphasizing touch with Windows 8, Microsoft did a 180 and ended up backing away from making touch a first-class way to interact with apps…

Some have suggested Microsoft’s goal with Latte is not simply to run Android apps on Windows 10; it’s to try to compete with Google head-on. The original Windows Central report claimed that Android apps delivered to Windows via Latte wouldn’t support Google Play services, including the Store. A big reason Android has been successful is because of the many apps available for it in the Play Store. Amazon has tried and failed to gain traction for Android apps that don’t use the Google Play service and Store. Heck, Microsoft itself supported Google Play services and the Store on its Surface Duo Android device.

And then, of course, there are already cries from the Windows Phone never-give-up camp that Microsoft is angling to make a comeback in the mobile phone space with a Windows-based phone running Android apps. I believe that ship has sailed and Microsoft has moved on. The Surface Duo, which works as a phone, runs Android, not Windows, for a reason. Andromeda — the dual-screen Windows phone — was tabled.

Windows Central said Android apps on Windows 10 could be a 21H2 (or later) feature, if and when it ever comes to market. What’s your take: Will and should Latte make it to market?

Update: Readers on Twitter are weighing in and saying a lot of the consumer-focused apps they use are not available on Windows. The Web versions of these apps are too basic and don’t include all the features they want, they say. Among the Android apps listed by various respondents: Roomba, Tuya, Smart Life, Ecobee, Ring, Venmo, Uber, Eero, Pokemon Go, and Snapchat. Some of these are apps I wouldn’t even think about using on a laptop or desktop. But maybe that’s the point: What will the computing devices of choice look like in the coming years? Are smaller dual-screen devices “PCs”? Keep the suggestions and thoughts coming!

Artificial intelligence carries a huge upside, but potential harms need to be managed