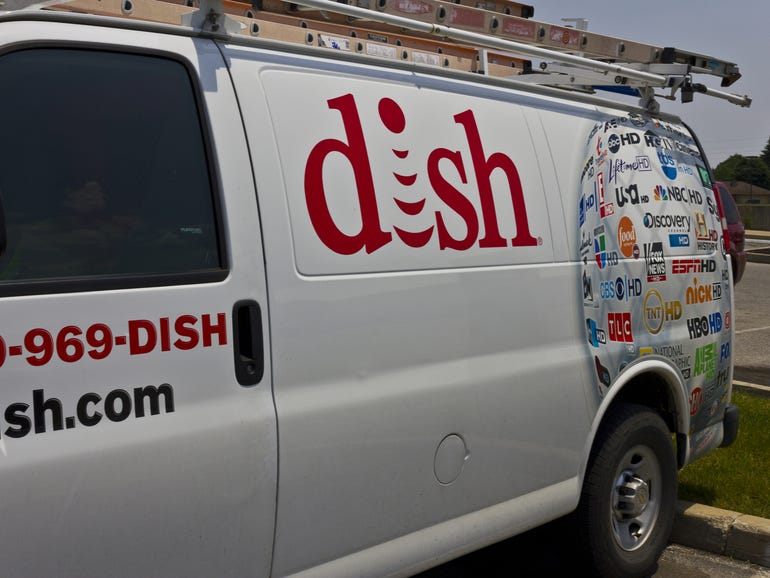 Anyone can set up a Wi-Fi network. Setting up a 4G LTE or 5G network, that’s a different story. It took expensive, proprietary hardware from incumbent network equipment manufacturers. Now, thanks to a partnership of Dish Network, Helium Network, and FreedomFi it’s become affordable to set up your own small-scale cellular network. Here’s how it works.

Dish Wireless provides the cellular data backbone. If you’re thinking, “but isn’t Dish a satellite TV company?” You’re right, it is. But, it also owns Boost Mobile, Ting, and Republic Wireless. While Dish is working on its own cellular network, in the meantime it’s moving to AT&T for its 4G and 5G networks for its cellular customers.

Helium provides the next link in the bridge. It’s a consumer-deployed, decentralized wireless infrastructure that produces and delivers data-forwarding hotspots. By installing a hotspot in the home or office, you can provide and/or strengthen your 5G wireless coverage using the Citizens Broadband Radio Service (CBRS) 3Ghz spectrum. Despite its name, CBRS has nothing to do with the Citizen Band (CB) radio you might recall from the 60s and 70s and movies such as Smokie and the Bandit.

In addition, Helium users also earn rewards as $HNT, a Helium network-based token. This is a blockchain-based cryptocurrency.

Helium appears to be doing well with this novel way of expanding 5G networks. It currently has over 240,000 low-power wide-area networks, and LoRA-based hotspots across 21,000 cities in North America, Europe, and Asia. Over 500,000 additional hotspots are currently back-ordered and over 50 new manufacturers are waiting to be approved to build and sell Helium-compatible hardware.

Helium connects the Dish network to the FreedomFi devices by using WHIP. This is an open-source and standards-compliant wireless network protocol built for low-power devices over large areas. Helium Decentralized Wire Network (DWN) provides wireless access to the internet for devices using multiple independent access points, which are also miners. Dish pays miners for transmitting data to and from the internet with HNTs.

Dish has been working with blockchain-based coinage for some time. In 2014, it was the first large company to accept Bitcoin, and the first subscription-based TV provider to accept the currency. The company added Bitcoin Cash as a payment option in 2018, and the following year, GoChain added Dish as a signing node on its public network. Additionally, Dish and Input Output Global, the company behind the Cardano blockchain, announced a partnership agreement to build blockchain-based services together. In short, Dish is comfortable with cryptocurrency.

“Using Helium Network’s technology and blockchain-based incentive model, Dish is a pioneer in supporting an entirely new way to connect people and things,” said Amir Haleem, Helium’s CEO and co-founder. “The CBRS-based 5G hotspots will be deployed by customers, creating opportunities for users, partners, and the entire ecosystem.”

Those hotspots are FreedomFi Gateways. These are commodity, x86 network appliances that offers a straightforward, highly affordable path for anyone to build their own Private LTE or 5G network using open-source software and small cell radios.

Put it all together and you get an inexpensive way to bring 5G to your business and customers and possibly make some virtual money along the way.