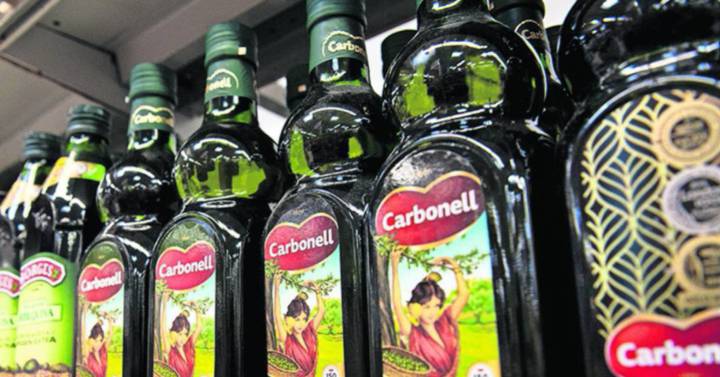 Deoleo and Dcoop, two of the main references in the Spanish oil sector, raise their voices against the price policies that the food distribution applies to olive oil, which they also ask to get involved with the sector when it comes to preserving the quality of the product. once they arrive at your warehouses and your shelves.

Ignacio Silva, president of the multinational oil company, has made this Friday a call for the distribution to “get involved in the discussion” on how to maximize the value of olive oil, after the Government approved the new law last August. of quality that reinforces the requirements of packaging and traceability of the product. “It is a pending issue. Why are bottlers the last responsible for the value chain, when the product spends the longest time of its useful life on the distributor’s shelf?” Silva asked himself in a meeting with this media. Friday, in addition to criticizing the use of olive oil as a promotional claim by these.

“In Spain it is used as a hook, as a claim to attract buyers to distribution, as is the case with milk and some other products. We must defend the value of this product and convince the consumer that it has a high value, and that this it is higher the higher the quality, “explained Silva. “The trivialization of olive oil has been taken to the limit due to unsustainable price policies for producers, bottlers and distribution itself. I don’t know if anyone makes money with this product,” he added, and later “throw a glove” on the sector. “It would be very interesting to work with them. And we are already doing it with some, because there are distributors who are concerned about margins because they have pushed prices to the limit.”

A reflection shared by Antonio Luque, president of the Dcoop cooperative, the main one in the sector in Spain. “There are times of the year where all the links in the chain lose money. It is incredible that in the Spanish market we commit these atrocities,” he pointed out.

Regarding the treatment of bottled oil, Silva recalled that olive oil “is a living product, and over time it loses quality. How we preserve that product is essential for those characteristics to be preserved, which are fantastic. that we can work with the distribution and take action “”.

Both managers have valued the quality law approved by the Government very positively, although they regretted that it has not been “more ambitious”, for example, in the guarantees of traceability in all phases of oil production, not only in bottling, in addition to ending the tasting panels as the main method to guarantee the quality of the oil. “It makes no sense that we continue to be governed by organoleptic tastings like a century ago. We have to go towards a series of much more demanding physicochemical parameters to define quality,” Silva said. For Antonio Luque, “this would allow us to show that we have the best olive oil in the world. We should focus the tasting panel towards something different”, he explained, for example, when subjecting the oil to additional controls that allow a “certification”.

“If we could get that process and product certification, we could boast of being the only oils in the world that could be in the with such exhaustive traceability and quality controls “, stressed.