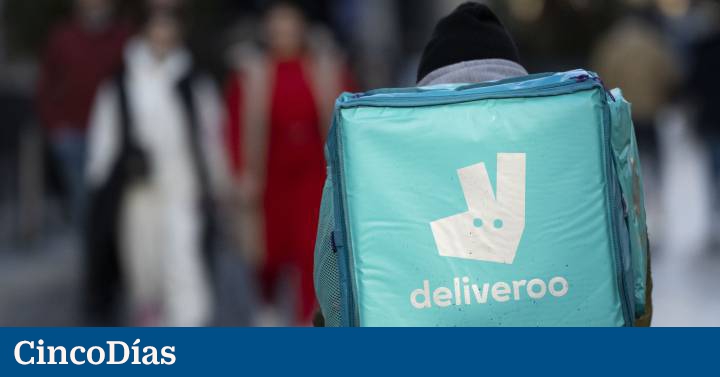 The home food delivery company Deliveroo closed the first half of 2022 with a net loss of £153.8m (182 million euros), which means raising a 41.5% the red numbers of the same period of the previous year.

The company, which ceased its activities in Spain on November 29, has announced the start of consultations on the proposal for end its operations in the Netherlandswhich represented just 1% of the gross value of the multinational’s operations in the first half of 2022.

In addition to its semi-annual accounts, the platform has announced that it is considering winding down its operations in the Netherlands in line with the company’s capital allocation guidelines to drive profitable growth and sustainable cash flow generation.

“In the Netherlands, Deliveroo does not have a strong local position and the Netherlands accounted for 1% of the Group’s GVT in the first half of 2022,” it said.

In this sense, the company determined that it would require a disproportionate level of investmentwith uncertain returns, to achieve and maintain a greater market position, so it will begin consultations on ending its operations in the country and hopes to set a possible date for the last day of operations in the Netherlands “by the end of november”.