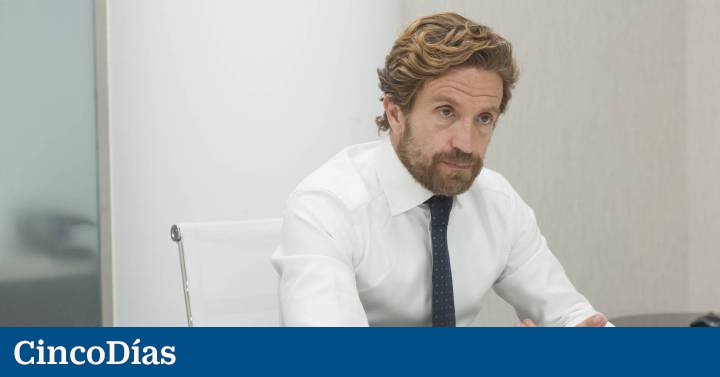 Despite the fact that the year has just begun, Faconauto, the association that represents the dealer network in Spain, has already corrected its estimate of new car sales for this year and estimates that 2022 will end with a delivery volume of less than 900,000 units. If so, it would be the third consecutive year for the sector below that number and would mean the loss of up to 7,500 jobs at dealerships.

“The risk of maintaining these sales would mean a loss of between 5,000 and 7,500 jobs. For companies it will not make sense to send people to ERTE seeing that this is the market,” the president of Faconauto, Gerardo Pérez, said on Monday. The manager explained that in recent years the sector has tended to carry out concentrations and mergers that allow companies to better withstand crises, but “another year like this would be very complicated for small and medium-sized dealers who have not been able to merge.” “Volume is very important for Spanish SMEs”, added Pérez.

In this sense, the president of Faconauto has stressed the importance of having “a robust market” that allows maintaining employment in the sector. This, he has explained, will be achieved when customers are given certainty to buy “the car they want”, regardless of whether it is gasoline, diesel, hybrid or electric. The uncertainty in this aspect, Pérez has indicated, causes many people to decide to delay the purchase because they do not know if they will be able to continue using their car in the future. Furthermore, he has claimed that the increase in the registration tax has had “an evident effect” in the low sales of January and February.

On the other hand, the president of Faconauto has lamented that the Perte of the electric vehicle, the first announced by the Government, has not included the dealer network that currently employs more than 152,000 people, according to figures from the association. “There has to be a Perte for the distribution network,” he insisted.

The dealer network had a turnover of 36,163 million euros last year, which represents a slight increase of 0.7% compared to the fateful year 2020. “By areas of activity, the one that suffered the most was the new vehicle, with a setback in its turnover of 5.4% [a pesar de que las matriculaciones subieron en 2021 un 1%]while the other two large areas, after-sales and second-hand vehicles, grew by 13% and 11%, respectively, recovering pre-pandemic levels,” Faconauto said in a statement in which it rectified the information it offered. initially, since at first he had indicated that the turnover of dealers had fallen by 8%.

For its part, the profitability of the network has been around 1%, “which means repeating figures for 2020, well below expectations”, indicated Pérez, who has commented that a profitability of between 2% and 3% would allow dealers to “be comfortable” and create jobs.