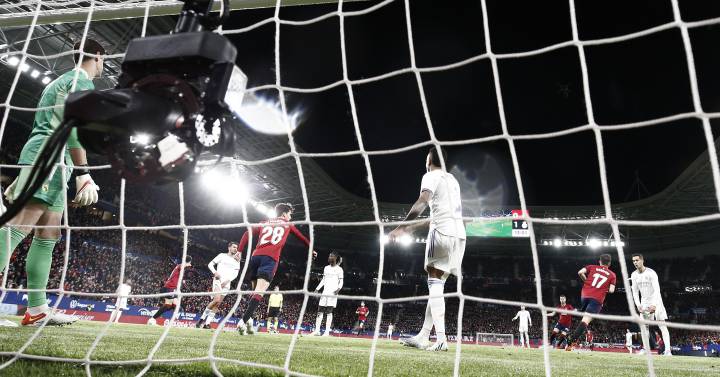 CVC finalizes the issue of 850 million in bonds to finance the agreement with LaLiga to acquire 8.2% of the television rights of the reigning competition in Spain in exchange for an injection of 1,900 million. The fund negotiates the details of the issue with investors and tries to close the price at which it will place them, which will be around 7%.

After four days of roadshow through the main financial markets, CVC, through the company Lorrane Investments, domiciled in Luxembourg, will today launch a bond issue for 850 million with which to finance the agreement with La Liga. This supposes the injection of 1,900 million to the first and second division clubs, of which CVC will contribute the remaining 1,000 million with capital. In exchange, the fund piloted in Spain by Javier de Jaime will receive 8.2% of the television rights for the next 50 years.

The debt is structured in two tranches. The first, of 500 million, has a fixed interest rate of 6.5% and a return of 7.1%, as it is issued slightly below par. The other tranche is 350 million and has a variable interest formed by the three-month Euibor, at -0.414%, plus a spread of 500 basic points.

Both tranches will expire in seven years. But in the case of the fixed-rate tranche, CVC will be able to amortize the bonds over three years with a 50% premium, over four years with a 25% premium. And from the fifth year without paying any surcharge.

Goldman Sachs has been the bank that has coordinated the operation. Deutsche Bank and Credit Suisse have also worked on a second step.

The one achieved is above the one initially sought by CVC and LaLiga. The issuer’s intentions at the beginning of the process were to place the debt with a coupon as close as possible to 6%. Investor misgivings, however, forced the fund to accept that it had to pay more for this debt. The required return on the issue, 7.1%, is two percentage points above the average for issues with the same credit rating, BB.

As published by Bloomberg, the roadshow has not exactly been a bed of roses. The investors with whom CVC and LaLiga have met these days doubted the legal process that Real Madrid, FC Barcelona and Athletic Club have initiated – the three teams, along with Ibiza, that have rejected the agreement – ​​against the transaction . As published by CincoDías last Monday, the issue’s prospectus contemplates a kind of cross-compensation in the event of a legal setback. In essence, whoever has contributed the most to La Liga Impulso, the company that LaLiga and CVC will share, must return to the other the money spent plus 6% interest over the next 13 years, in the event that justice falls final agreement. And, in that case, the bondholders could demand the return of the bonds.

Nor were they convinced by the scant protection that the structure of the issue offered to the bondholders, whose only collateral is the contract between CVC and LaLiga to acquire a minority in the competition’s television rights for the next 50 years.