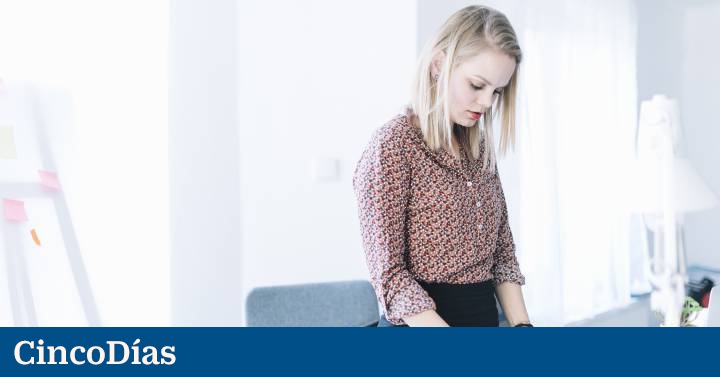 A corrective invoice It is used to correct another original invoice in which there is an error and some data has to be modified or added. They are necessary documents because an original invoice cannot be altered or corrected, so if there is any mistake, it must be corrected.

Cases in which to issue a corrective invoice

According to the Tax Agency, there are certain cases in which it is mandatory to issue a corrective invoice:

When any of the above situations occurs, a rectification should be issued. However, from the Treasury they warn that the tax quotas passed on in the following cases will not be rectified:

Once the appropriate conditions are met to issue a corrective invoice, it It must be issued at the time when there is proof of it. There is only one exception, and that is that four years cannot have passed since the tax was accrued, or since some of the circumstances established in article 80 of Law 37/1992 occurred, which is the one that supposes the modification of the VAT tax base.

To issue a corrective invoice, its condition must be explicitly indicated as such, as well as the reason which has been rectified. In this sense, the new invoice must include the data that identifies the original invoice, the period in which it is produced (in the case of discounts for volume of operations), the rectification that has been carried out and must include all the requirements that establishes the regulation

In the event that the original invoice had a material error that does not meet the requirements of articles 6 and 7 of the billing regulations, a corrective invoice must be issued with a special series. The same thing happens when there is an error based on law, not correctly determining the amount passed on or any circumstance in which the tax base had to be modified.

If an entrepreneur or self-employed considers that a corrective invoice should be issued for other reasons, it must be justified and make a request to the Treasury. The tax management department may authorize other procedures, if they deem it appropriate.

Corrective invoices, in turn, can be made for two reasons: substitution or differences.