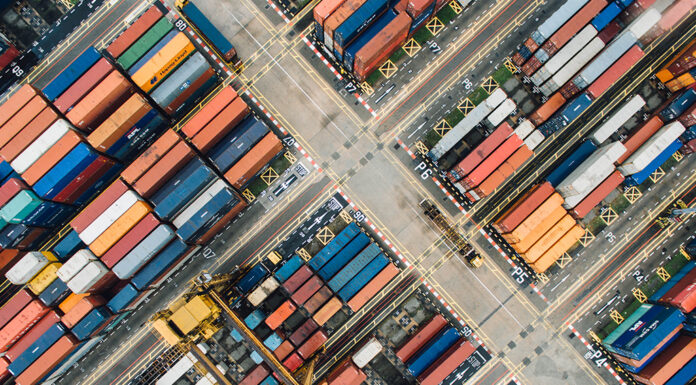 Contour, a blockchain trade finance network that’s formerly known as Voltron, announced that it has completed a pilot transaction between two textile companies with its blockchain network. The transaction was conducted between Tainan Spinning based in Taiwan and Century Synthetic Fiber Corporation in Vietnam.

CTBC Bank, the founder bank of Contour, was the advising bank in the letter of credit (LC) transaction, supporting Tainan Spinning. The importer, Century Synthetic Fiber Corporation was supported by Vietnamese-based HDBank who acted as the issuing bank.

HDBank is reportedly the first Vietnamese based bank to have accomplished the full import LC transaction flow from issuance to presentation and settlement. This transaction marks the first time HDBank has utilised the network, and the first time CTBC Bank has worked with Contour introducing the network to the textile industry.

Contour’s decentralised network allows all parties to have visibility of the trade while also ensuring that no single organisation, including Contour, controls all the data. This ensures that both banks, importers and exporters have improved visibility without compromising security.

“As the world adapts to social distancing and post-COVID life, traditional methods of doing business will quickly be incompatible. The inefficient paper-based processes which have plagued international trade for decades are not fit for purpose. Instead, the future of trade will be without barriers, allowing collaboration across the entire trade ecosystem. The recent transaction has shown how our network can deliver for banks of varying sizes and across different industries. As we move into 2021, we aim to further these goals, delivering an inclusive trade environment for all.”

Earlier this year, Standard Chartered had announced its investment into Contour as one of its founding members. Contour went on to tie up with DBS bank for the completion of the network’s first fully digital end-to-end secured Letter of Credit (LC).