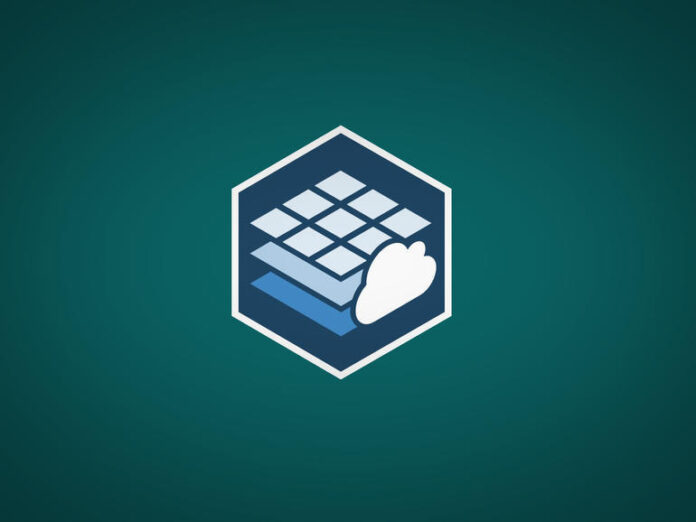 Running a cloud from containers? It may sound like your putting the container cart before the cloud horse, but there are times it makes sense. For example, you can use the OpenStack cloud running on containers being orchestrated by Governors to host both legacy and modern apps, such as Network Functions Virtualization (NFV). The trick is to get this to work without pulling your hair out.

Now, Mirantis has announced enhancements to its Mirantis Cloud Native Platform in its Mirantis Container Cloud, which enables you to deploy, scale, and update private clouds on Kubernetes. Building on this foundation, Mirantis has released Mirantis OpenStack for Kubernetes — a containerized edition of the open-source infrastructure-as-a-service (IaaS) cloud.

“Kubernetes and containers are superior technologies for building and releasing applications that run anywhere, scale gracefully, are resilient, and that can be updated without service downtime,” said Shaun O’Meara, Mirantis’s global field CTO.

Organizations still need virtual machines and private cloud infrastructure to make them easy to consume and manage at scale — in many cases, hosting their most valuable applications. At the same time, almost all are now moving forward with containers and Kubernetes, because they know these technologies will help them ship code faster and run applications with unprecedented resilience, scale, and economy. So Mirantis Cloud-Native Platform addresses this whole continuum of needs, with maximum choice, simplicity, and security.

Will this work? It should. Mirantis has vast experience as an OpenStack provider. They’re also now the owners of Docker Enterprise and they’re Kubernetes experts as well. If combining OpenStack, containers, and Kubernetes into a single platform for your needs sounds like a good idea, I’d look first to this new Mirantis offering.