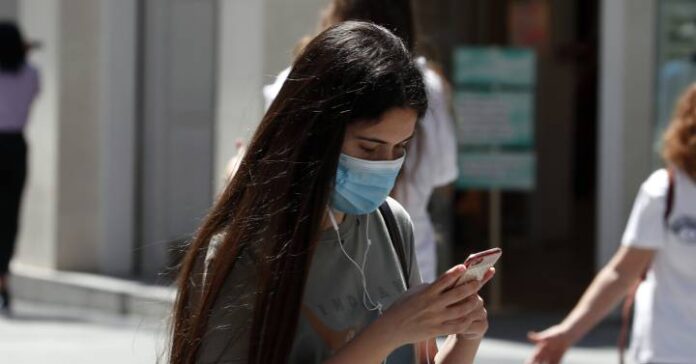 Competition is on fire again in the telecommunications sector. And it is that in September there were more than a million changes of operator, between mobile and fixed, a new historical record, according to data published by the National Commission of Markets and Competition (CNMC).

This growth is a consequence of the increase in commercial promotions by operators, at a time of relevance for the sector due to the change of course. Similarly, the economic downturn, with its impact on the purchasing power of consumers, has accelerated the search for cheaper offers by users.

Thus, almost 750,000 mobile numbers changed operators in September, a figure never seen in Spain, according to the regulatory authority. In the same month of 2019, portability had been 669,791 operator changes.

“During the month of September, the mobile line park gained 124,600 lines and closed with a figure of 54.9 million connections, which is 1.5% more than a year ago,” according to the CNMC, which indicates that M2M lines stood at 7.5 million lines, 14% more than a year ago.

Regarding fixed portability, more than 253,811 numbers were ported in September, 31% more than in the same month of the previous year, when 193,000 were reached.

The CNMC indicates that 129,000 lines were added in September for a total of 15.65 million. Total fiber optic lines to the home (FTTH) exceeded 11 million. 40.7% of these FTTH lines correspond to Movistar, with a park of 4.6 million lines.

At an annual level, compared to September 2019, the increase of 1.4 million FTTH lines stands out compared to the loss of 0.8 million lines with DSL technology.