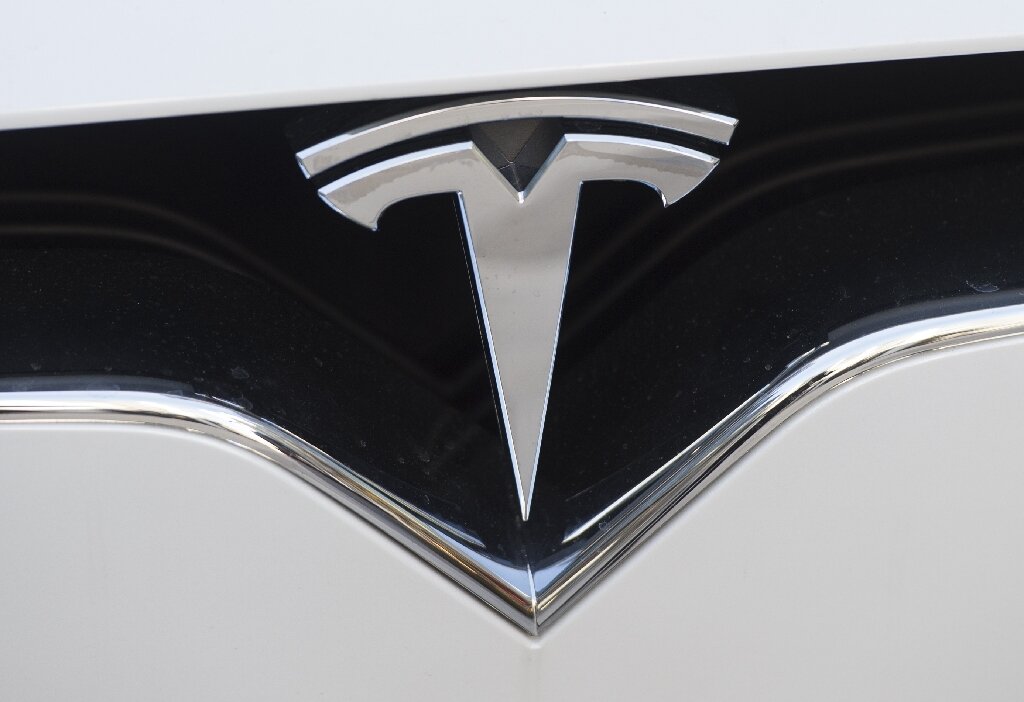 Billionaire entrepreneur Elon Musk said Thursday electric car pioneer Tesla was “working through” a lot of challenges with the Indian government ahead of long-awaited plans to launch in the country.

Tesla’s hopes to sell its vehicles in one of the world’s biggest markets have been stalled by efforts to negotiate lower import duties, which can be as high as 100 percent.

In response to a tweet asking him about a potential India launch date, Musk said his California-based company was “still working through a lot of challenges with the government”, without giving further details.

Musk had tweeted last July that Tesla wanted to enter India, home to 1.3 billion people, “but import duties are the highest in the world by far of any large country”.

He added that the firm was hoping for temporary tariff relief.

Tesla fears the steep duties will price them out of the cost-sensitive Indian market.

New Delhi has introduced incentives for foreign carmakers to manufacture their vehicles locally but Musk has said he wants to gauge demand with imports first.

Electric cars accounted for only 1.3 percent of all vehicles sold in the country in 2020-21, according to research by digital consultancy Techarc.

The government’s target is for 30 percent of private cars to be electric by 2030 as part of a wider push to decarbonise the transport sector.