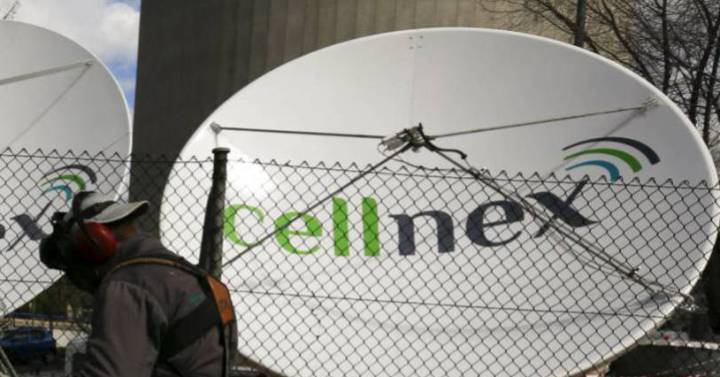 Cellnex Telecom has presented the results corresponding to the first quarter of 2022, marked by the new acquisitions made in different European countries. Revenues amounted to 828 million euros, 64% more, and adjusted EBITDA grew by 66%, to 634 million, including, together with organic growth, the effect of the consolidation of the aforementioned asset purchases carried out in 2021.

According to the company in a relevant fact sent to the National Securities Market Commission (CNMV), the leveraged free and recurring cash flow reached 300 million euros, 67% more. The net accounting result was negative by 93 million euros, due to the effect of higher amortizations, which increased by 75%, and financial costs, which increased by 58%, associated with the sustained process of acquisitions and integrations and the consequent expansion from the perimeter of the group.

The telecommunications infrastructure company maintained intense investment activity at the beginning of the year. Until April, Cellnex announced new growth agreements in France, Portugal, the United Kingdom and the Netherlands with a cumulative investment of 2,000 million euros.

The CEO of Cellnex, Tobías Martínez, highlighted that “the first quarter was marked by organic growth, which shows the strength of our business, and the consolidation of the operations carried out in recent months that continue to cause increases to double digit, above 60%, in revenues, EBITDA and recurring cash flow”. The manager points out that this is growth that will continue to have a significant drag effect in 2022, when the last operations carried out in Poland, the Netherlands, Italy and France will already be consolidated for the full year, in addition to incorporating the closing of the operation of CK Hutchison’s assets in the UK scheduled for the second half of the year.

The group’s net debt, as of April 2022, excluding lease liabilities, amounts to €13.6 billion. 86% of the debt is referenced to a fixed rate. In March the company carried out a bond issue for an amount of 1,000 million euros.

Cellnex has access to immediate liquidity (cash and undrawn debt) for an approximate amount of 7,800 million euros. The company continues to analyze potential growth opportunities, including the possible purchase of Deutsche Telekom’s towers in Germany and Austria.

By business area, infrastructure services for mobile telecommunications operators contributed 90% to revenues, with 750 million euros, which represents a growth of 76% compared to 2021. The organic growth of the points of presence in the sites stood at 6.5% compared to the same period in 2021, including the effect of the deployment of new sites in the period.