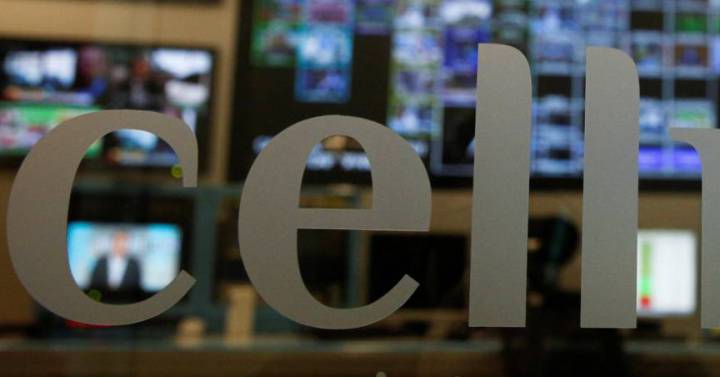 Cellnex Telecom has just examined the 2021 accounts, a year marked, once again, by the multimillion-dollar acquisitions in different European countries. Revenues amounted to 2,536 million euros, 58% more than in 2020, while adjusted Ebitda increased by 63%, to 1,921 million. In turn, free and recurring leveraged cash flow reached 981 million, 61% more. The company has indicated that it has met the forecasts established for the year.

In the financial report sent to the National Securities Market Commission (CNMV), the company indicates that the accounts include organic growth and the effect of the consolidation of asset acquisitions carried out in 2020 and 2021. The global the investment associated with the new operations executed during 2021 exceeds 18,800 million euros.

The net accounting result, however, was negative by 351 million euros, due to the effect of higher amortizations, which increased by 73%, and financial costs, which rose by 64%, associated with the intense acquisition process and the consequent expansion from the perimeter of the group. In addition, the company has registered two extraordinary and non-recurring impacts on the result for the year, corresponding to the voluntary early retirement plan agreed in December in the subsidiaries of Cellnex Spain for the period 2022-2025, amounting to 80 million euros, and the increase in corporate tax in the United Kingdom, which will go from the current 19% to 25% in 2023. In this sense, this last impact will be around 100 million corresponding to the updating of deferred taxes. In 2020, accounting losses had been around 130 million.

Cellnex, which is awaiting the decision of the United Kingdom on the purchase of the towers in the Hutchison country, had at the end of December 2021, available liquidity, treasury and undrawn debt of approximately 8,600 million euros. During 2021, the company carried out a capital increase of 7,000 million euros, and placed up to five debt issues for a total amount of 6,000 million.

The company has indicated that it does not rule out opening the capital of certain subsidiaries to facilitate the entry of minority shareholders as a means of additional financing.

During the past year, corporate activity was intense. Cellnex closed growth operations in France (Hivory); Austria, Denmark, Ireland, Italy and Sweden (CK Hutchison); Poland (Play and Polkomtel Infrastruktura) and the Netherlands (Deutsche Telekom sites) through which it has added a total of 46,600 sites to its infrastructure portfolio in Europe and deployment programs (BTS) of more than 13,000 new sites in these countries until 2030.

Apart from the closing of these operations, in recent months it has announced new growth agreements for an amount of 1,900 million euros: in France with Bouygues Telecom, Iliad and the Societé du Grand Paris, totaling 1,500 million euros; in Portugal with MEO and ONI; in the United Kingdom, with an agreement with BT to expand its service provision alliance, and in the Netherlands, with the ProRail railway network.

Tobías Martinez, CEO of Cellnex, has highlighted that both the organic and inorganic vectors have been the drivers of growth. “The consolidation of our operations in five of the six countries in which we have acquired assets from CK Hutchison, and those announced in the first months of 2021 have had an effect on the expansion of the company’s perimeter and caused increases of over 50%. % and 60% in revenue, Ebitda and recurring cash flow”, says the executive, who adds that this is growth that will continue to have a significant carry-over effect in 2022, when several of these operations will be consolidated for the full year.

The executive also highlights the organic growth of 6.2% “which shows the strength of our business, and the company’s ability to continue growing beyond acquisitions.”