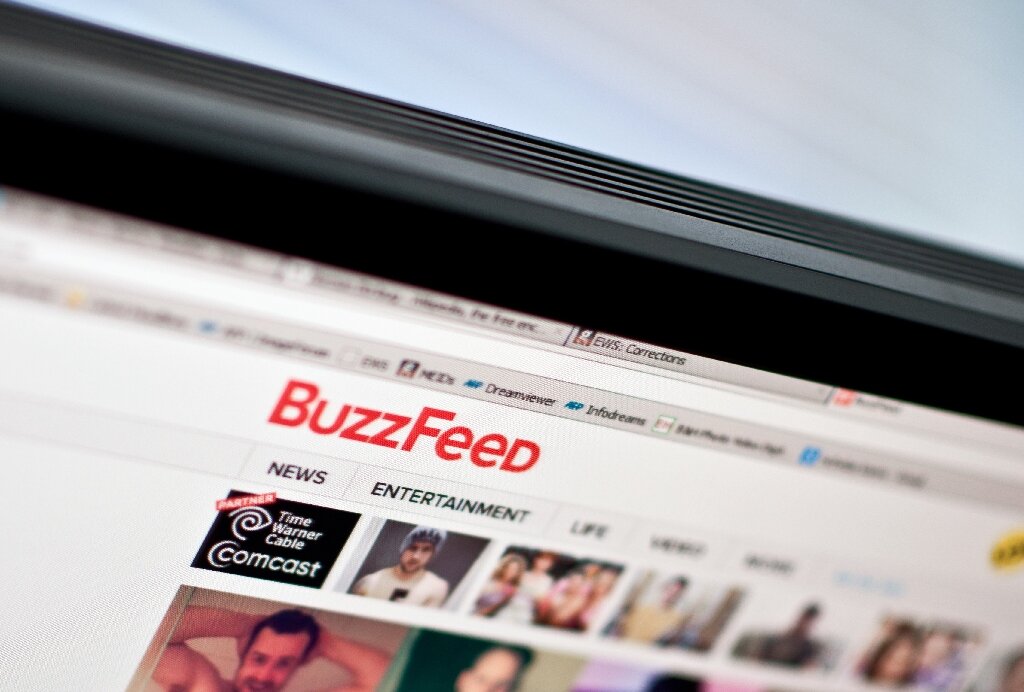 American digital company BuzzFeed, known for its viral content and journalism, will go public on Monday after it initially raised less money than expected.

In a press release Friday, BuzzFeed said it had finalized a merger with 890 5th Avenue Partners, a special purpose acquisition company (SPAC), which aims to raise funds through an initial public offering to acquire an existing company.

Buzzfeed’s shares are expected to start trading on the Nasdaq on Monday under the ticker symbol “BZFD”.

BuzzFeed aimed to be valued on Wall Street at $1.5 billion but it raised just $16 million from the SPAC deal, which was announced in June.

The digital company also raised $150 million in debt financing as part of the deal.

BuzzFeed, created in 2006, first became known for its lists and topical quizzes, before broadening its offerings with a Pulitzer Prize-winning news division, YouTube channel and podcasts.

In November 2020, the platform headquartered in New York bought the Huffington Post news site from Verizon, without disclosing the amount.

Buzzfeed’s public listing comes just days after employees at the news arm staged a 24-hour walkout protesting the company’s failure to offer certain contract conditions, including a salary base of $50,000, after nearly two years of negotiations.

“BuzzFeed won’t budge on critical issues like wages—all while preparing to go public and make executives even richer,” the union said on Twitter.

As part of the SPAC deal, BuzzFeed has also acquired Complex Networks, a media company jointly run by Verizon and Hearst.