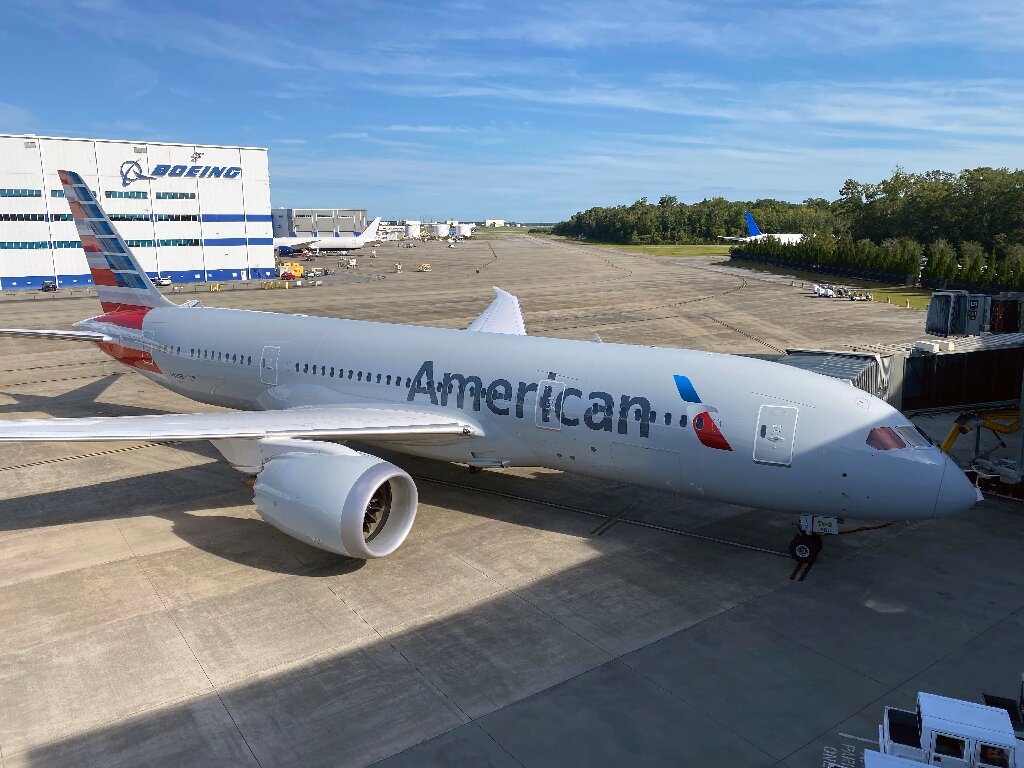 Boeing delivered a 787 Dreamliner to American Airlines on Wednesday, the first of that aircraft to be sent to a customer in over a year due to defects discovered in the plane.

US air safety regulators on Monday cleared the aviation giant to resume deliveries of the top-selling widebody after Boeing made changes to its production process.

“We have resumed 787 deliveries, following our thorough engineering analysis, verification and rework activities to ensure all airplanes conform to Boeing’s exacting specifications and regulatory requirements,” a company spokesperson confirmed to AFP.

It was the first delivered to a customer since June 2021.

But for American the wait was longer.

“Today is an exciting day! We’re thrilled to welcome our first BoeingAirplanes 787-8 delivery since April 2021,” the company said on Twitter.

The 787’s travails date to late summer 2020, when the company uncovered manufacturing flaws with some jets, and subsequently identified additional issues, including with the horizontal stabilizer.

However, the company said none of the issues posed “an immediate safety of flight concern for the in-service 787 fleet.”

The news will be welcomed by US airlines and travelers who have suffered from massive delays and canceled flights in recent weeks, partly due to the shortage of aircraft.

American said it currently has 47 of the planes in its fleet, and has ordered another 42.

Inability to deliver the Dreamliner has dragged down Boeing’s profits, which plunged 67 percent in the second quarter. And the manufacturing changes have led to billions in additional costs for the company.

The firm has delivered just over 1,000 of the planes since it was first introduced in 2004.