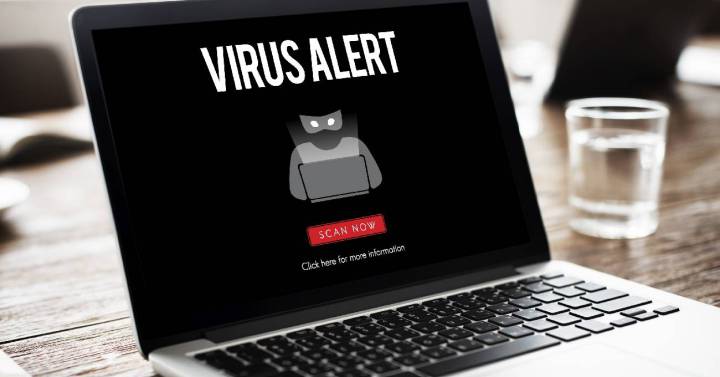 We are experiencing a technological revolution that is allowing us to enjoy all kinds of products that we previously imagined impossible, such as folding phones or smart glasses. The problem is that lovers of other things have increased their attacks of phishing, ransomware and malware to infect your computers. Of course, Windows is one of the most attacked systems simply because it is the most used.

Now, via The Star We have become aware of the existence of a new ransomware masquerading as a windows update with the aim of infecting your computer. As reported, it seems that this new virus is only trying to attack users in Singapore, but we don’t think it will take long for it to jump across its borders.

We have already told you about other ransomware that work in a similar way. For example, you can get an email from the WHO that hides a dangerous program that will quickly infect your desktop or laptop computer to ask for a ransom if you want to recover the information.

Magniber, this is the dangerous ransomware that wants to infect your computer

It seems like, the name of the ransomware is Magniber and, once it infects the computer of a user who has been tricked into thinking he was updating his computer, that’s when it starts to act. And, as you will see later, it is quite dangerous.

In this way, Magniber will allow hackers to access all personal data on the computer. For example, They can enter your social networks, bank accounts… A real danger.

This ransomware, which downloaded via email it is easily identifiable because it does not have a known sender, in addition to including a fake link to the Windows operating system update, but if you get lost you can unintentionally hit it.

But, once you download the virus, A ransom note will appear in which the attackers force you to pay in cryptocurrencies to regain control of your computer.As we have indicated, at the moment it has only been detected in Singapore, but we do not believe that it will take long to jump to other regions.

So, now the only thing you can do is take preventive measures if you want to avoid possible infection. To do this, we recommend that you have an antivirus activated on your computer (the one that comes with Windows is very good), in addition to always seeing who is the sender of an email you have received and not opening any link if you are not sure that it is free. of viruses.