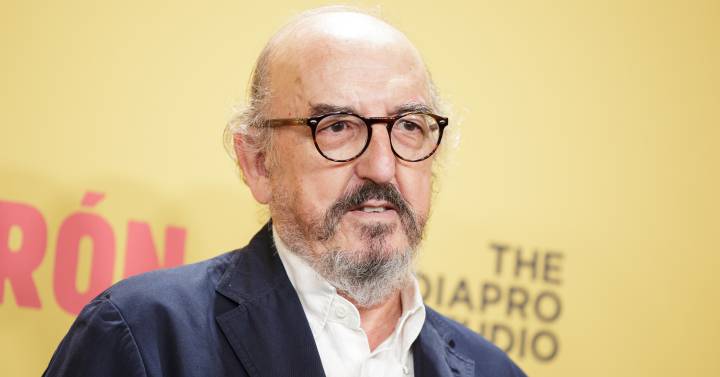 FC Barcelona has announced an agreement for the sale of a second package of 24.5% of its audiovisual subsidiary, Barça Studios, to the company Orpheus Media, managed by businessman Jaume Roures, founder of Mediapro, despite the fact that in recent days, a principle agreement with the GDA Luma fund emerged.

The price of this divestment amounts to 100 million euros, the same amount that Barcelona has received from Socios.com for a similar percentage from Barça Studios. The agreement, says the sports entity, “will serve to accelerate the growth of the club’s digital strategy, NFT and Web.3.” In addition, he adds that “with these investments, the strategic partners of Barça Studios demonstrate their confidence in the value of the project and the future of digital content in the world of sport”.

It so happens that this same company, Orpheus Media, endorsed the board of directors of FC Barcelona after the victory of Joan Laporta in the March 2021 elections. A contribution that was estimated at 30 million and that, together with other guarantors, allowed Laporta access to the presidency. Months later, the endorsement was withdrawn.

As indicated in its latest available annual accounts, Orpheus’ sole shareholder is the company March 2012 Investments, based in the Netherlands. This, in turn, is 100% owned by the Mediacable Group, of which Roures holds 99.9% of the shares. At the end of the 2020 financial year, the last one with available accounts, Orpheus declared a net worth of 80.6 million.

With this operation, FC Barcelona completes the fourth disinvestment of the summer to balance its accounts, clean up its balance sheet and, more urgently, be able to register its new signings, who have not yet been registered by LaLiga as the culé club has not complied with the fixed salary limits.

The “levers”, as the club has called them, began with the sale of 10% of LaLiga’s audiovisual rights for 25 years to the Sixth Street fund, for an amount of 207.5 million. The same fund acquired another 15%, raising the income obtained in this way to 519 million. However, at an accounting level, FC Barcelona understands that these operations have generated capital gains of 667 million, an interpretation that is not shared by LaLiga when it comes to allowing the registration of its signings.

Faced with this blockade, the Barça entity activated the sale of 49% of Barça Studios, something that its shareholders’ meeting allowed in October last year. After that green light, the club created the company Barça Produccions SL, whose corporate purpose is the ” creation, production and exploitation, in all kinds of formats and/or media, of content and/or audiovisual works of all kinds, including advertising content, documentaries, movies, fiction series, etc”.

The first agreement was closed with Socios.com, transferring 24.5% of this subsidiary for 100 million, and now the same percentage and the same amount to the company linked to Roures.

Barça Studios is the club’s “audiovisual factory”, as it was defined in its latest activity report. One of the branches “with the greatest potential for the growth of the Barça brand throughout the world and for generating new sources of income”, he added. This is in charge of the production of audiovisual content that the club broadcasts through its channels, such as Barça TV, social networks or its streaming platform, in addition to projecting the creation of “new formats that may have a commercial path through other global operators” .

In addition to audiovisual production, the current board of directors has also included in Barça Studios all the digital assets linked to the club, hence the entry of a company like Socios.com, linked to the world of NFTs.

The Barça partners also gave their approval to a potential sale of 49% of Barça Licesing & Merchandising (BLM), the company that operates the club’s stores and retail activity. “Lever” that, for the moment, has not been activated.