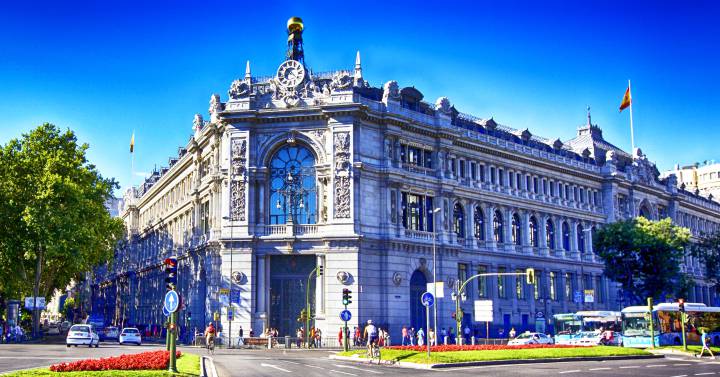 The Bank of Spain has launched the draft circular developing the new authorizations granted to the supervisor by the Royal Decree-Law 7/2021, of April 27, and Royal Decree 970/2021, of November 8, and transposes the changes in the European regulation on prudential supervision of credit institutions and investment firms.

Both royal decrees approved by the Government modify Law 10/2014, of June 26, of organization, supervision and solvency of entities of credit, and grant the Bank of Spain new authorizations.

The Circular that is submitted to public consultation modifies the Circular 2/2016 to develop these new qualifications, among which stand out that of regulating the information that entities must document and put at your disposal regarding loans granted to board members
administration and its related parties or developing the application of the remuneration requirements in a broader way than that established in general terms.

Likewise, the Bank of Spain has been empowered to lower the threshold of the entities to which certain requirements regarding variable remuneration, to define the calculation method of the systemic risk, to be included in the annual communication of information on branches of credit institutions based in non-member states of the European Union the additional information requirements that it considers necessary, to determine the additional method of identification of the global systemically important entities and to specify the calculation of the maximum distributable amount based on the buffer of the ratio of leverage.

Likewise, it introduces modifications in areas not related to the directive, but that they improve the regulatory framework of the credit. Specifically, it incorporates some precepts of the guidelines of the EBA on outsourcing of functions, clarifies doubts that have arisen in the application of the standards and reflects issues arising from experience accumulated practice by the Bank of Spain in the supervision of institutions Spanish.

The new Circular will also modify Circular 2/2014, to exercise the options and discretions applicable at the national level that the European regulations attributes to the competent national authorities, fundamentally related to liquidity risk, and Circular
5/2012, to develop certain applicable information obligations to revolving credit, in the pre-contractual and contractual phase.

The new Circular will complete the transposition into the legal system Spanish of the EU Directive 2019/878 of the European Parliament and of the Council of May 20, 2019 (CRD V) and EU Regulation 2019/876 thereof closes (CRR II).

The transposition of the CRD V began with Royal Decree-Law 7/2021, of April 27, which established the new authorizations granted to the Bank of Spain that will develop the new Circular with the modification of Circular 2/2016, of February 2.

On the other hand, with the modification of Circular 2/2014, of 31 January, the new Circular will transpose the CRR II regulation, while By modifying Circular 5/2012, of June 27, it will comply with the general authorization of the Bank of Spain to dictate the precise rules
for the development and execution of Order EHA / 2899/2011, of October 28, of transparency and protection of the client of banking services.