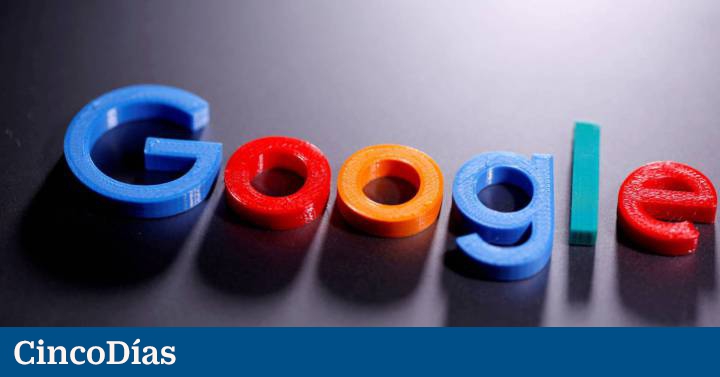 The Federal Court of Australia on Friday imposed a fine of 60 million Australian dollars (41.3 million euros) on Google for misleading users of cell phones with an Android system regarding the collection of their location data.

“It is an appropriate sentence to achieve the necessary deterrent objective, specific and general, of the imposition of punishment,” said Judge Thomas Thawley, of the Australian Federal Court (maximum stay of each state), in the ruling referring to “deceptive conduct ” from Google, according to a court statement.

The fine was settled with the Australian Competition and Consumer Commission (ACCC) for misleading Android cell phone users about collecting personal location data between January 2017 and December 2018.

“It is not acceptable that consumers are exposed to being deceived in this type of matter, even by conduct that is not deliberate,” the magistrate said in his ruling today.

The Australian Federal Court had already determined in April last year that Google violated the Australian Competition and Consumer Law by making false or misleading representations to its customers about the collection of location data through the Android operating systems installed on cell phones.

The crimes reported by the ACCC, which were committed between January 2017 and December 2018, focus on two configurations: “location history” and “internet and application activity”.

The ACCC argued that Google misled around 1.3 million users by failing to adequately explain that these settings had to be turned off manually if consumers did not want Google to collect, maintain and use their location information.

Likewise, it did not inform its users that by activating “internet activity and applications”, Google would continue to collect their data through devices that use the Android system.

“Personal location data is sensitive and important to some consumers,” Gina Cass-Gottlieb, president of the ACCC, said today.

Cass-Gottlieb stressed that this ruling “sends a strong message to digital platforms and other companies, large and small, that they should not mislead consumers about how their data is collected and used.”