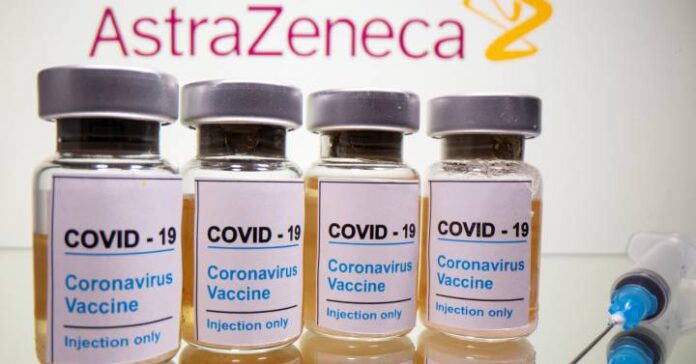 AstraZeneca pharmaceutical executive director Pascal Soriot says that the laboratory has found the “winning formula” to make its vaccine against Covid-19 have an effectiveness at the level of those of Pfizer / BioNTech, of 95%, and Modern, 94%.

“We believe that we have found the winning formula to achieve an effectiveness that, after two doses, is as high as all the others,” Soriot explained to the Sunday Sunday Times on the preparation that his company develops together with the University of Oxford. However, Soriot declined to provide further details, waiting to publish the results of new tests soon.

AstraZeneca and Oxford published in November the preliminary results of their clinical study in two groups: one received two full doses of the vaccine, with a result of 62% effectiveness, while the other received half a dose, followed by a full dose one month later, with an effectiveness of 90%.

According to him Sunday Times, the preparation from Oxford and AstraZeneca – much cheaper and easier to preserve than those from Moderna and Pfizer – will receive the approval of the British regulatory authority this week, so it is expected that it can begin to inoculate in the first days of January.

Soriot believes that his vaccine “should be effective” with the new strains of the virus, but acknowledges that “they cannot be sure”, so additional trials will be needed. Just in case, the Oxford pharmacist and laboratory are already working on new versions of the vaccine in case they might be needed.