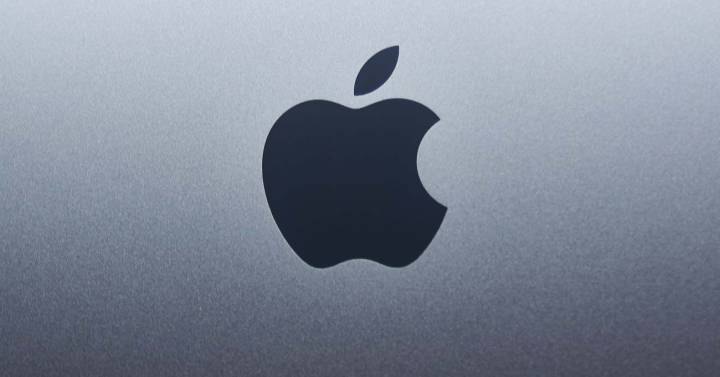 Going after apps that can give users trouble is a goal that has both Manzana like Google, who work in different measures to get it in their official stores. And, it seems, the Cupertino company is going to get serious about developments that are not up to date.

The truth is that the North American firm has for a long time had as one of its objectives to put an end to the apps that they consider to be dysfunctional (for whatever reason) and, among those that are like this, there are those that do not comply with the update policy that Apple itself has. And unfortunately, for many, it seems that will take action on the matter quite radically after a time when it seemed that this was not particularly relevant for the company led by Tim Cook.

I feel sick. Apple just sent me an email saying they’re removing my free game Motivoto because its more than 2 years old.

This is not cool. Console games from 2000 are still available for sale.

This is an unfair barrier to indie devs. pic.twitter.com/7XNcLfiEcR

what is going to happen

Well, as different developers who have applications in the Apple Store have indicated, the company has sent them a mail for those jobs that have not been updated for a long time. In it, they are informed that, if they do not change this, they will proceed to eliminate the application automatically. And, in addition, it gives them a time of 30 days to make the necessary adjustments. This affects all kinds of apps, including games.

The truth is that the action of the company with the bitten apple makes all the sense in the world because they seek to offer the best possible service to users and, the best thing is not to take risks of any kind. But, and as there is always one, from Apple not specifically communicated why exactly the above measure is taken.

In other words, the developers (many of whom may be independent and do not have the necessary infrastructure to update everything they produce) are not sure if the problem is that their work takes long time no update or if the problem is due to this reason are not met with the necessary parameters to be in the official store of the firm. The first case is the most worrying, since it is possible that some app does not need anything new to be fully functional. If it is the second, Apple has every right to make this determination yes or yes because the problem belongs to the creator in question.

There is no going back on Apple’s decision

Because the emails have already been sent and there is a grace period, it is difficult for the company to change its way of proceeding due to many complaints that may exist (neither it nor Google have changed their position once a determination of this type has been made ). Therefore, either the developer takes action on the matter or you will see how in about 30 days the revenue you have from deleted apps goes down radically (those who have the app will continue to receive micropayments).

Come on, in a month it is possible that some old game that you install from time to time and that you delete a few days later will disappear from the Apple Store. And, this, noor is it necessarily bad because using outdated software can lead to many security and privacy issues.