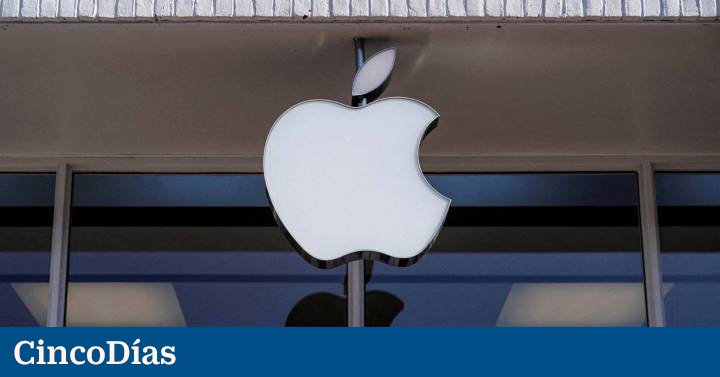 Apple plans to hold a launch event on September 7 to present the new iPhone 14, according to sources familiar with the company’s plans. It will be the social presentation of the latest version of a product that generates more than half of its sales.

The new iPhones will kick off a busy fall product season, which will also include several new Macs, low-end and high-end iPads, and three Apple Watch models. The technology company is updating its flagship product at a difficult time for the industry. Smartphone sales have begun to decline as consumers grapple with inflation and a shaky economy. But Apple appears to be doing better than its peers: The iPhone sold well last quarter, and the company has signaled to suppliers that it doesn’t expect a drop in demand.

The Cupertino, California-based tech giant typically advertises other products alongside the iPhone, including its latest watches. The launch of the new iPhone usually takes place a week and a half after the presentation, and it is expected that it will be like that again this time. Some retail store employees have been told to prepare for a major new product launch on September 16.

The company intends to stream the new iPhone reveals online, rather than hold an event with attendees, continuing the approach it took at the start of the pandemic. Apple launches are highly polished affairs, and employees have already begun recording segments of the presentation in recent weeks.

The standard iPhone 14 will look similar to the iPhone 13, although the company will drop the 5.4-inch “mini” version and add a model with a 6.7-inch screen. This will be the first time Apple has released a non-Pro iPhone with a screen of that size.

Pro models will get a 48-megapixel wide-angle camera along with 12-megapixel ultra-wide and telephoto sensors. Apple is also planning improvements to video recording and battery life. For the latest Apple Watches, known as Series 8, Apple will add women’s health features and a body temperature sensor. The standard watch will look similar to the Series 7, but a new professional model will appeal to sportier consumers. It will have a bigger screen, a tough titanium case, new fitness tracking features, and more battery life. The company is also planning a new Apple Watch SE, its low-cost smartwatch, with a faster chip.

The software that will run on the next iPhones, and watchOS 9, the next operating system for Apple Watch, will also arrive in September. The company plans to release macOS Ventura in October alongside iPadOS, the iPad operating system. The latest software was delayed by around a month, in part due to bugs related to its new Stage Manager multitasking system.

Apple is working on an updated lower-end iPad with an A14 chip and USB-C port, as well as new iPad Pro models with M2 chips later this year. It’s also looking to launch new Macs before the end of the year, as it works on versions of the Mac mini and MacBook Pro with M2-based processors.