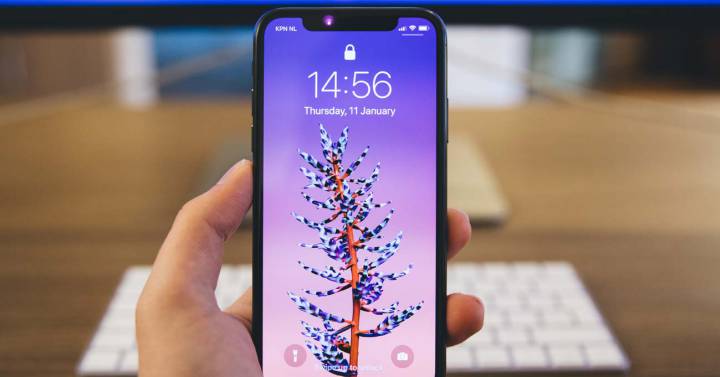 Apple has made a decision regarding the iPhone X, and it makes all the sense in the world considering how it works compared to other models that the Cupertino company has on the market. We tell you what exactly it is in case you have one of these smartphones.

For quite some time, the North American firm made the decision to change the terminal completely in the event of breakage of FaceID. This is because it was very complicated to change the TrueDeph camera that is integrated into these devices and, the truth is that it is somewhat surprising, since this element has been used since 2017. The fact is that little by little the The company has been learning how to change this to improve the associated expenses and, now, it has been the turn of the iPhone X.

The new policy for the iPhone X starts now

According to the data that have become known, the firm has begun to distribute the pieces spare parts to authorized technical services on last month, so the new way of proceeding will be activated imminently because everything is prepared in the corresponding centers (and this will be the case in all the places where Apple has a presence, such as Spain). Perhaps, everything will be announced at the event that the company already has scheduled for April 6 to 10 of this year 2022.

Apple in this way reduces costs

The truth is that the progress that the Cupertino company has achieved is important, since with the possibility of repairing the Face ID of the iPhone X all the terminals that include a notch on the screen can already be repaired. And this makes it reduce costs in a crucial way – because this is much cheaper than changing the device completely. Of course, what you should have no doubt about is the good work that will be done by Apple, because it is one of the best companies when it comes to technical service.