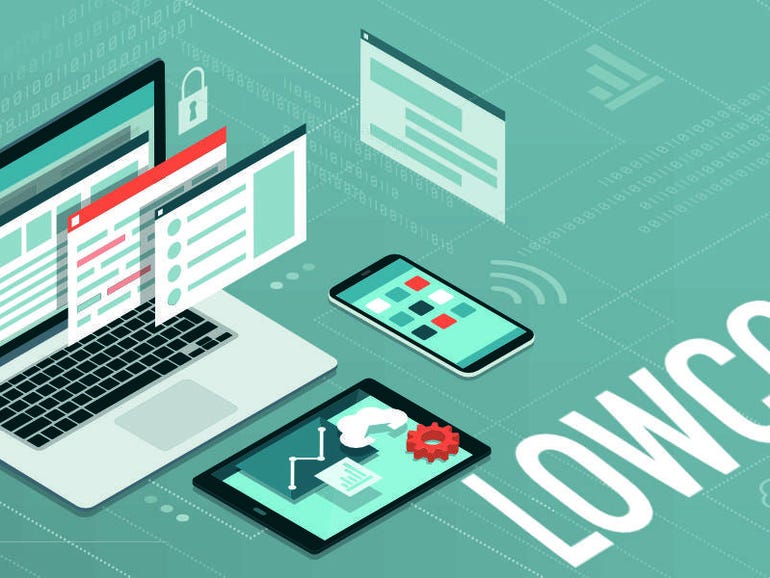 Appian, which makes tools for low-code development, Thursday announced it will work with the University of Texas at Dallas to make a formal program in the 2021 to 2022 term for undergraduates to learn low-code programming, in order to get jobs with the function when they graduate.

The course on “Intelligent Automation” is a formalization of a course that had been offered on a trial basis this past spring, said Appian in its press release.

Shekhar said the ten students in the inaugural class in the spring who graduated UT Dallas this year received job offers when they graduated, without disclosing what kind of job offers. Enrollment this semester has risen from 17 students to 50.

Low-code is a form of code writing that replaces a bulk of actual programming code with simpler forms of declaration by the human, such as statements of intent, or visual assembly of functions.

The past spring’s 16-week class, said Appian, “concluded with a seven-day hackathon, sponsored by KPMG”: