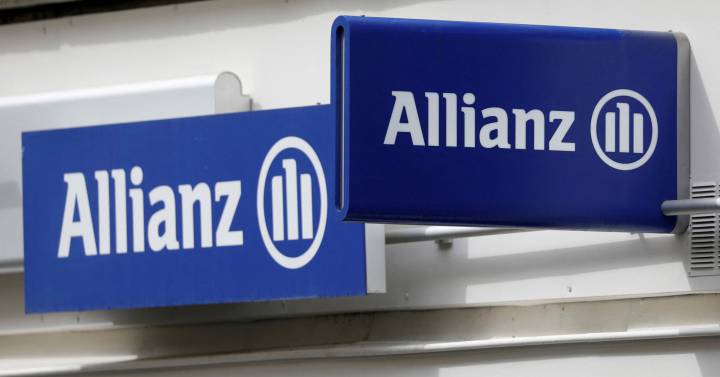 The German insurer Allianz obtained an attributed net profit of 2,267 million euros in the first six months of 2022, which represents a decline of 52.7% compared to the profits recorded by the entity in the first half of 2021, as reported the German firm, which largely attributed this deterioration to the impact of the provisions assumed in the first quarter of the year in relation to the collapse two years ago of Structured Alpha Funds.

Allianz recorded in its accounts for the first quarter of 2022 an additional provision of 1,900 million euros to face potential compensation to investors and judicial resolutions, after having provisioned 3,700 million in 2021.

“Allianz delivered another quarter of strong financial performance, driven by strong growth in our non-life business,” said Oliver Bäte, CEO of Allianz, noting that the firm is well positioned to handle the impact of high inflation and of economic pressures, “which are particularly evident in Europe”.