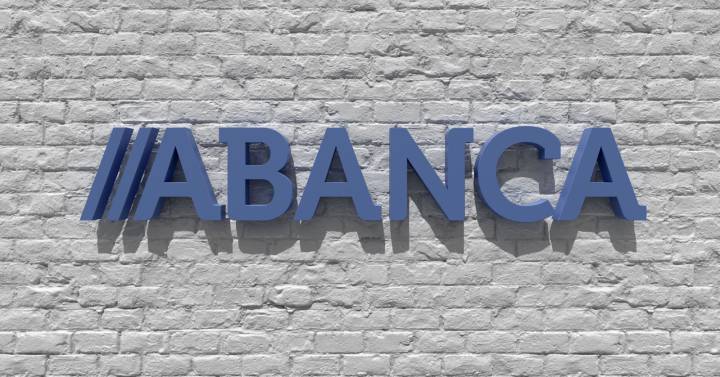 The creation of the Advisory Council is part of the integration process of Bankoa into the Abanca Group. Its function will be to guide the governing bodies of Abanca on the evolution and prospects of the Basque economy, as well as on the implementation and adaptation of Abanca’s strategies and policies to the potential differential elements present in the Basque economy and industrial fabric.

In order to preserve its extensive accumulated knowledge and ensure continuity in the analysis, Bankoa’s Advisory Board will initially be made up of the current external non-proprietary directors of Bankoa and chaired by Juan José Etxeberría. The directors are Ignacio Martín San Vicente, Félix Iraola Escrihuela, Esteban Salegui Arbizu, Ana Arriola Boneta and Miren Loyola Zuloaga.

The Abanca Board of Directors also made the decision to appoint Jesús Suárez Garrido as the new general director of Bankoa to consolidate his management in recent years at the head of the Basque financial entity.

The purchase of Bankoa by ABANCA ended in January of this year and it already has the necessary administrative authorizations (Bank of Spain, European Central Bank and Ministry of Economic Affairs and Digital Transformation). The process will end in the coming weeks with the technological integration of Bankoa’s business and operations in the ABANCA platform.

With her incorporation to the Board of Directors of Abanca Rosa María Sánchez-Yebra Alonso, she became the fourth director of the entity. His appointment places the proportion of women on the council above a third (36.3%) and represents a new step forward in the entity’s equality strategy.

Born in Ourense, Sánchez-Yebra is a commercial technician and state economist, with a doctorate in Pharmacy from the University of Santiago de Compostela and a master’s degree in Business Administration and Management (MBA) from the Instituto de Empresa (IE Business School) in Madrid.

After starting her professional career in 1990 as an expert in chemical and pharmaceutical patents at the Spanish Patent and Trademark Office, in 1999 she joined the body of State Commercial Technicians and Economists. Since then, she has held various positions linked to the Ministry of Economy and Finance in the General Directorate of the Treasury and Financial Policy, or as an advisor in charge of the Delegate Commission for Economic Affairs in the Cabinet of the Minister of Finance. She has also been director of the cabinet of the Secretary of State for the Economy (2002-2004), director of the Commercial Office at the Spanish Embassy in Romania (2004-2009) and director of the cabinet of the Minister of Economy and Competitiveness (2012-2014) .

Between 2014 and 2016 she was Secretary General of the Treasury and Financial Policy, member of the EU Economic and Financial Committee and deputy to the Minister in the Eurogroup and Ecofin. She has been a director of the Bank of Spain and the CNMV and vice president of the Deposit Guarantee Fund. Since 2017, she has been Deputy Governor of Social Development Strategy of the Development Bank of the Council of Europe.